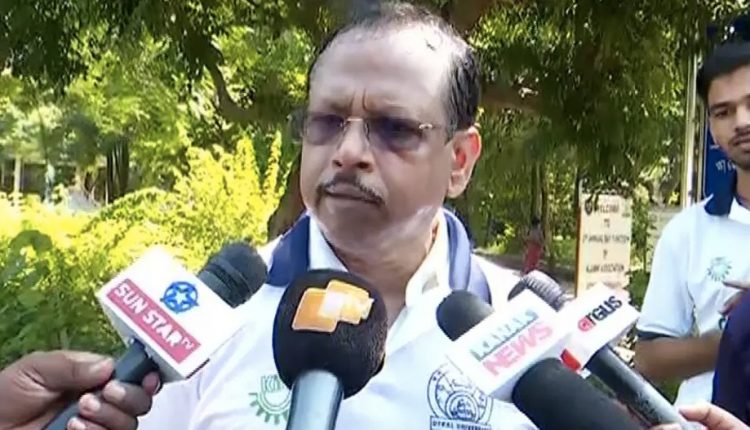 Bhubaneswar: The flood in the Mahanadi river system is unlikely to intensify further as only four gates of Hiradum Dam are currently open and heavy rain in Kandhamal, Kalahandi and Boudh districts will not have any impact, Odisha Special Relief Commissioner (SRC) Pradeep Jena informed on Sunday.

However, he appealed to people to remain cautious as the state is likely to experience high floods in the Subarnarekha river following the release of 5 lakh cusecs of floodwaters. “Flood is certain in Balasore and Mayurbhanj. The intensity of the flood will be a bit higher. Excess flood water is currently being released through 16 gates of Galudih barrage in Jharkhand, which means around five lakh cusec water will flow through these districts and trigger high floods in the downstream,” he said.

In view of the current situation, 58 more rescue teams have been sent to Balasore and Mayurbhanj. “Our priority is to ensure no casualty,” he said while appealing to people not to ‘underestimate the power of flowing water’ against the backdrop of the death of two persons after their car was swept away in a canal at Kuchinda area in Sambalpur on Saturday.

Meanwhile, the India Meteorological Department (IMD) said that the deep depression over northwest Chhattisgarh and adjoining northeast Madhya Pradesh and southeast Uttar Pradesh, which weakened into a depression, will have no direct impact on Odisha.