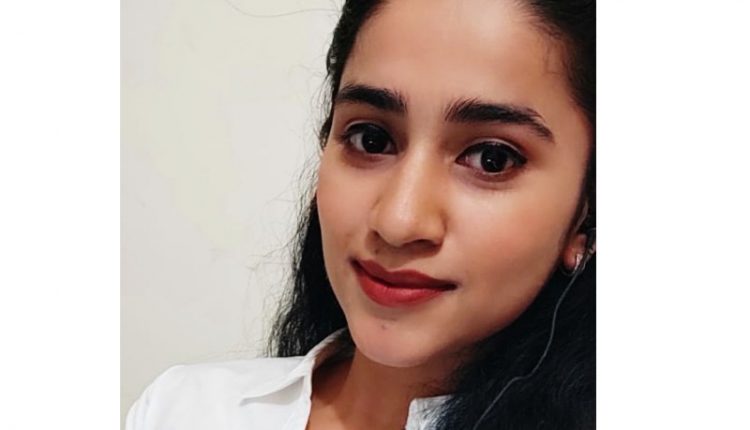 Bhubaneswar: A software engineer was found hanging in a rented house at Sailashree Vihar under Chandrasekharpur police limits in Odisha capital, recently.

The deceased has been identified as Sweta Utkal Kumari of Bhadrak district. She was working as Technology Analyst at Infosys here for the past one year, according to her Linkedin profile.

According to sources, she allegedly died by suicide on Friday. The body has been sent for postmortem while police have begun a probe to ascertain the circumstances under which she died.  Though the exact reason behind her death is yet to be known, it is suspected that she might have ended her life over a failed love affair since the name of a youth was mentioned in the diaries seized by police from Sweta’s rented house. The cops have also grilled the youth in this regard.

Sweta along with her three friends was residing in the apartment. She was alone on the fateful day since her friends were visiting home during Janmashtami holidays. Finding her phone switched off, her family members contacted Chandrasekhar police, which tracked the number and found her hanging from the ceiling of the room, the sources added.

Death Toll In Wall Collapse Rises To 6 In Odisha