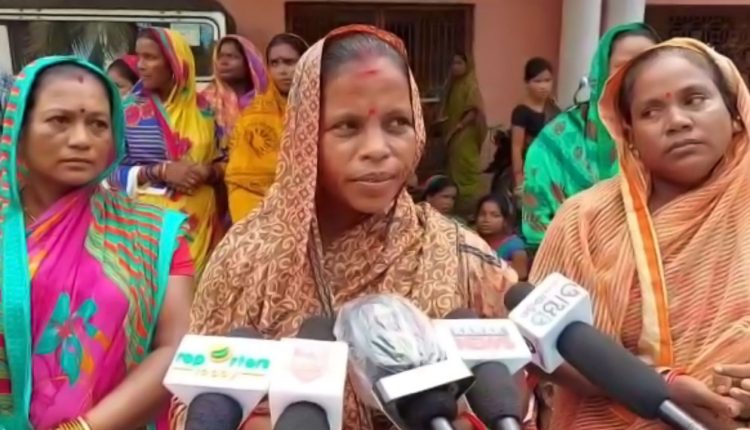 Several villages including Gandakipur, Kaliapatta and Mangarajpur are still water-logged in the wake of incessant rain. Many houses have collapsed due to rain and inundation but the administration has not reached inaccessible areas and people have not received relief, alleged the victims. 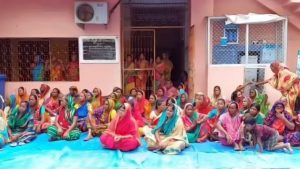 Elderly people and children are forced to starve as the authorities are supplying cooked food once in a day. Although the sarpanch and officials of Block administration have visited the flood-affected villages, no effort has been made to drain out water from the submerged areas, the agitators alleged.

Embankments built for fish farming have come in the way of drainage of water from the flooded villages. The villagers have also demanded a let-out on the embankment along River Haldipani in Paradip Garh to drain out flood water.

Bharati Behera, a woman agitator, has regretted the apathy of the officials as their children are passing days without food and water. “There is water in our chulahs at Talasahi. We can’t enter our villages. We have run out of cooking gas at home,” she added.

According to agitator Jogendra Tarai of Mangarajpur, people have no means of cooking food at home and several of them have lost houses and stagnant floodwater has immobilised them for the past five days.

Dolly Jena, another woman on dharna, said, “We approached the BDO and he is busy otherwise. He has no time for us. The revenue officer did not enter our village as the road was muddy. Such is the attitude of the officers who enjoy life at our cost.”