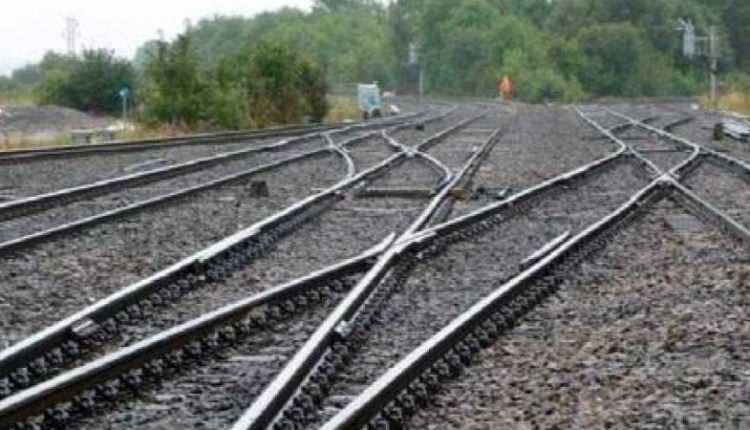 Following a mass movement which rocked the state in 1969, the project was formally sanctioned by the Union government during 2003-04. The initial target date of completion was March 2022, but that has now been extended to December 2025.

Significantly, the demand for construction of Talcher-Bimlagarh rail link had gained momentum in Rourkela steel city, with thousands of students and young people joining the movement. Hundreds of youth leaders were arrested and spent months in jail.

It was argued that construction of this 149.74 km long rail link will directly connect Odisha’s mineral-rich belt with port city Paradeep, thereby boosting economic growth of the state. Also, the link will provide the shortest rail route from Rourkela to Bhubaneswar.

The then state government had invited the leader of the movement for a discussion, following which a delegation had met then chief minister Rajendra Narayan Singhdeo in the state assembly. The state assembly had passed a unanimous resolution accepting the demand for construction of this rail link and sent it to the Union government.

But three decades passed, and the Talcher-Bimlagarh rail link project lay in cold storage despite demand from several quarters.

Then, in 2003-04, the Union government finally sanctioned the project with a token amount of Rs 1 crore and deadline of completion by 2012. The nearly 150 km long track was to cover three districts — Angul, Deogarh and Sundargarh.

Almost two more decades have gone by, yet the project is yet to pick up steam as a result of which the deadline for completion has been further extended from 2023 to 2025 recently.

The estimated cost of the project is about Rs 1928 crore, of which an expenditure of Rs 839 crore has been incurred so far. About 610.49 acres of private land, out of a total requirement of 991 acres, and 260.66 acres of government land out of 422 acres are yet to be acquired for this much-awaited railway project.

Besides, conditional approval has been given for 663 acres of forest land.

Inordinate delay in acquisition has been attributed as the reason for delay in the project. About 17.62 km of railway track, from Talcher to Sunakhani, has been completed thus far, while a 10 km stretch — from Talcher to Kaniha — has been developed by NTPC for coal transportation, in this proposed track.

Construction of another 16.30 km rail line, from Sundakhani to Parbil via Samal, is under progress, which is expected to be completed by 2022.

Activists have been raising their voice from time to time over the delay in the project. Talcher-Bimlagarh Rail Link Action Committee (TBRLAC), a forum represented by the people who had led the movement for this rail link, had filed a public interest litigation in Orissa High Court nine months back.

The high court has served a notice to Odisha government and East Coast Railway to present a status report. The next hearing of the case is on August 6.

It remains to be seen if the court directs speeding up of this project, which has been a classic case of delayed government action in land acquisition and execution of projects of public interest.