Football match to build self-esteem of youth in urban slums 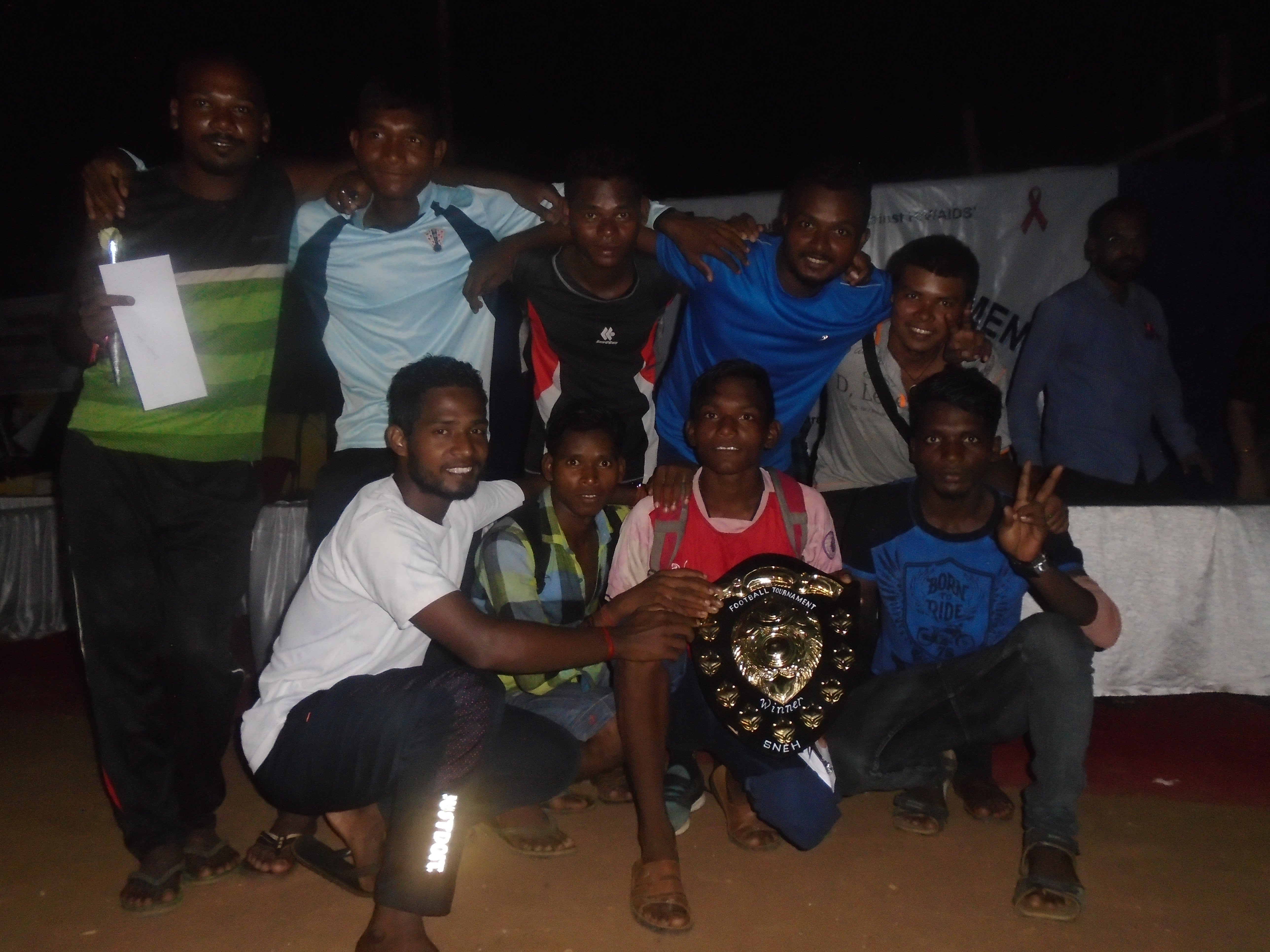 Four teams participated in the event. AK-47 team defeated Bhabani Football Club by one point and own the SNEH Cup 2017. The finalists fought it out in the middle and AK-47 was declared winners in a tiebreaker.

This event was a part of the ongoing HIV/AIDS intervention programme being implemented by SNEH in the slum. The main objective of organizing such activities is to develop self-esteem and self-confidence among the marginalized youths of urban slums.

Bombs hurled at Niali, none hurt