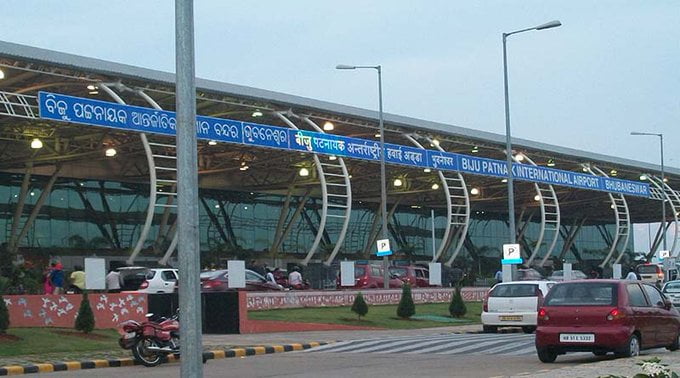 This tremendous jump in the number of people availing the service comes as a good sign due to “travellers’ trust” in the services and its “safety precautions”, it added.

#AAI's safety precautions and travellers' trust says it all. With just 128 passengers in Apr'20 to over 95,500 passengers in Aug'20, Bhubaneswar Airport @aaibpiairport has witnessed a tremendous jump in the no. of people availing its services in just four months. pic.twitter.com/NYQMwW1l87

After a two-month gap, the first domestic flight touched down in Bhubaneswar from Delhi on May 25.

Speaking to Odisha Bytes in June 2019, the then Airport Director Suresh Chandra Hota had said: “My projection is that in another three years time, we will touch a passenger movement of 80 lakh if this growth trajectory is maintained. This is a significant number.”

On the hand, flight operations at the airport will remain suspended between 11 pm and 7 am every day for around four months from October 1 for the runway re-carpeting work.