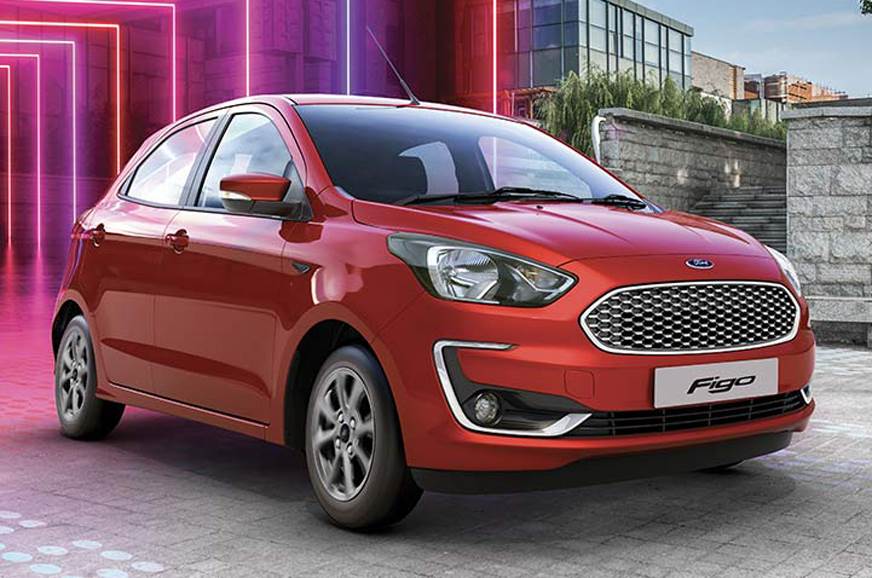 Mumbai: Ford’s new iteration of its hatchback Figo was revealed on Wednesday.

The new Figo, as reported earlier, has a front chrome-finished honeycomb grille similar to the Ka+ and Freestyle. The headlights are also similar. The new car will have

15-inch alloy wheels. The top end will be known as Figo Blu and will get a sportier look with a contrast roof, a black grille and a different alloy wheels design.

The dashboard has been restyled on the lines of the Freestyle and refreshed Aspire.

Featurewise, it has keyless entry, push-button start, automatic headlamps, rain sensing wipers and a touchscreen infotainment system. Ford’s Sync3 infotainment system with Android Auto and Apple CarPlay will not be available on the facelift. It will get ABS, rear parking sensors, seatbelt reminders and a speed-alert system as standard. The top-spec Figo will get six airbags like other Fords.

The new Figo will be launched on March 15.

Archita-Sabyasachi Pair Up For Odia Movie ‘Abhiman’ After Three Years