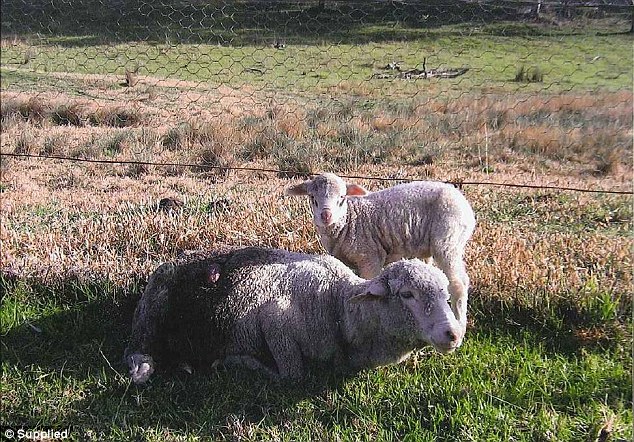 Bhubaneswar: Stepping up its efforts to trace the mysterious creature that has been killing sheep and attacking humans at Niali in Cuttack district, the forest department has decided to install five CCTV cameras in the area in the next couple of days.
“We suspect the killer to be either a wolf or a jackal. Three squads comprising 50 officials have been formed and deployed in the area to catch the animal by laying traps near the bushes, where it could possibly be hiding. Crackers will also be used to bring the animal out of its hideout. Besides, the department has also decided to advise the people of the affected areas through loud speakers to keep their sheep at safe places and lit up the areas to keep wild animals at bay,” said principal chief conservator forests S Srivastava.
Fisheries and animal resources development minister Damodar Rout had earlier said that the unidentified killer could be a wild animal like wolf.
Since Niali has a number of beetle vineyards, it is suspected that the wolf is hiding there in the daytime, comes out at night and kills sheep.
Over 200 keep have been found dead in the area in the last one month.