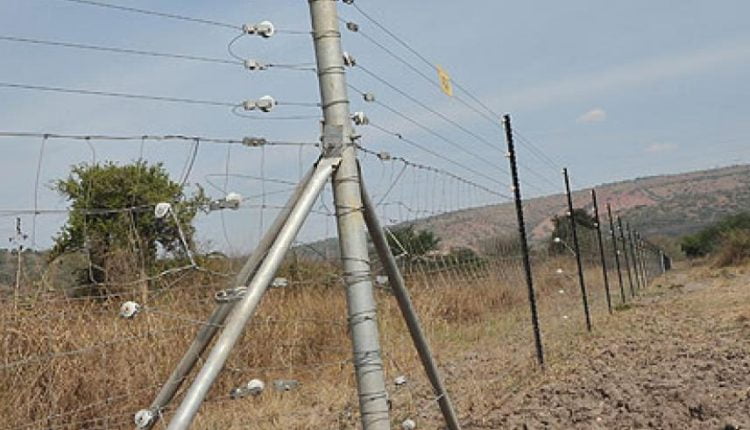 Dhenkanal: A forest guard sustained injuries after coming in contact with an illegal electric fence setup by poachers.

He has been identified as Chabinarayan Pal. Pal was patrolling in Beda Basala forest in Hindol Range of the district on Monday evening when he came in contact with a 11 KV wire at Beda village near Panchapada, the Forest officials stated.

He was rushed to Dhenkanal district headquarter hospital and from there he was shifted to SCB Medical College and Hospital, Cuttack after his condition became critical.

Cow’s Jaw Blown Away After It Chews Bomb In…