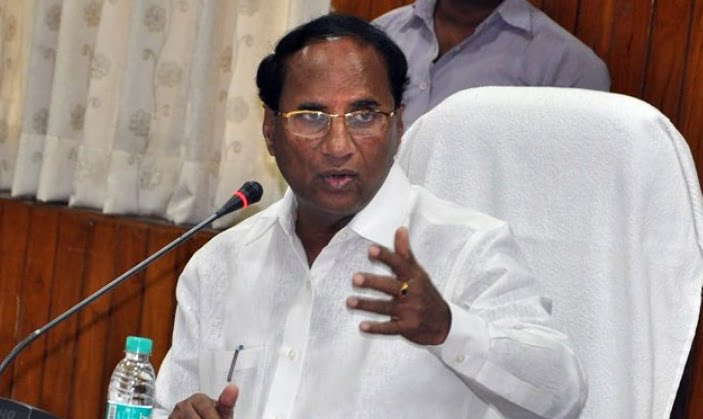 Media reports said that Rao was alienated within his family and from TDP and was hounded by a number of cases and allegations against him.

Rotation & Rest To Policemen On COVID-19 Lockdown Duty In Odisha