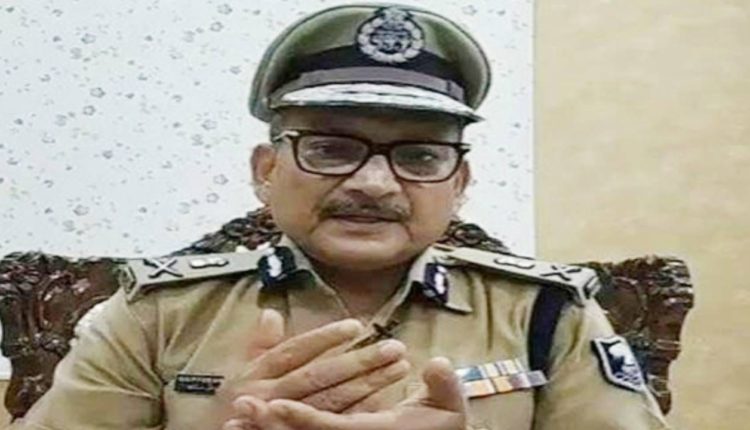 Patna: Former DGP of Bihar, Gupteshwar Pandey, who opted for voluntary retirement on Tuesday, announced his entry into politics the very next day. Pandey took to social media to announce his decision.

The former top cop urged people to rise above caste religion and awaken the spirit of nationalism. He assured people to reach out to them with the message of love instead of caste and religion.

“People are upset with my decision to enter public life. I am being accused. Does a good person have no meaning? Why do people want to arrange the name of the caste only?” Pandey questioned.

“I want to present such an example in a society where people identify a good person and not a caste. Today people run after people with money power, but good people do not get any attention,” he added.

The ex-DGP of Bihar police is inspired by England and Japan. “Both are developed countries. Both have presented an excellent example of nationalism. That’s why they are developed. While for us, our home and family comes first, the nation comes at the end,” he said.

Pandey also thanked Bihar Chief Minister Nitish Kumar for giving him an opportunity to serve people as the DGP.

Earlier, the former top cop had defended himself and said that he has not taken any advantage of Sushant Singh Rajput’s death.

“I have taken VRS on a personal capacity and am meeting with the people coming from across the state including my home district Buxer. I am connected with them through community policing for years. They are asking me to contest elections but I have not taken any decision to contest elections or join any political party till now,” Pandey said.