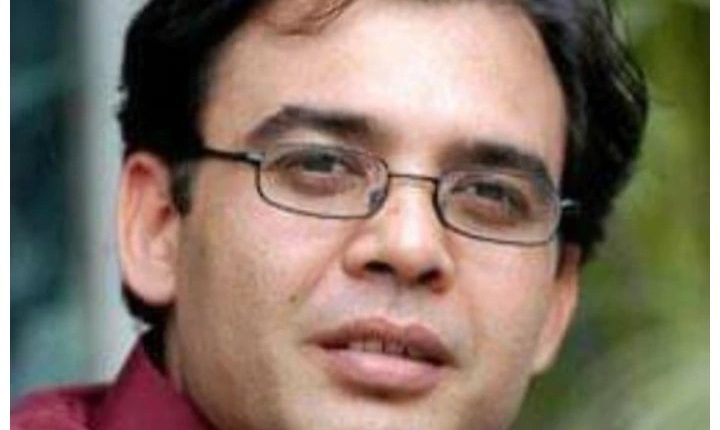 The official Twitter account of the National School of Drama (NSD) shared the news of Pandya’s demise and paid tribute to the alumnus of the institute.

Known for his role in movies like ‘Vicky Donor’, ‘Hazaron Khwahishein Aisi’ and ‘Delhi Crime’, Bhupesh was battling with stage-4 lung cancer and was undergoing treatment at a hospital in Ahemdabad.

As Bhupesh was in need of Rs 25 lakh for his treatment, his Bollywood counterparts like Manoj Bajpayee, Gajraj Rao and Rajesh Tailang had come forward to initiate a fundraiser.

And…..Ayushmann Khurana Has Delivered A Hit Once Again