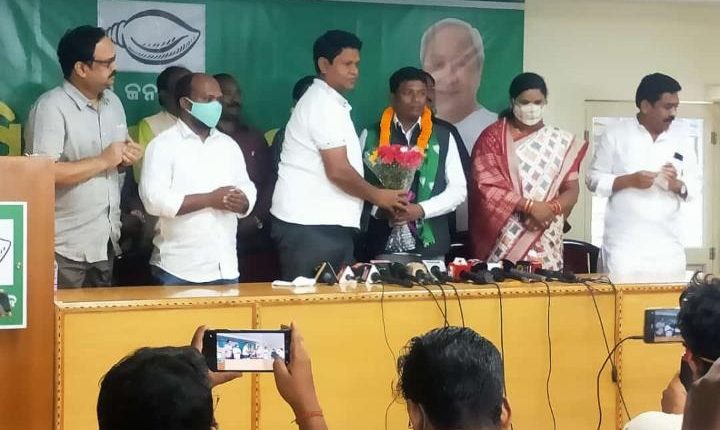 He joined the BJD at a ‘Mishran Parba’ organised in the ruling party’s state headquarters in the city in presence of party leaders including orgnisational secretary Pranab Prakash Das.

Kulesika was the Laxmipur MLA from 2014 to 2019. But he lost to BJD’s Prabhu Jani in 2019 Assembly elections. He had resigned from Congress a few days back.