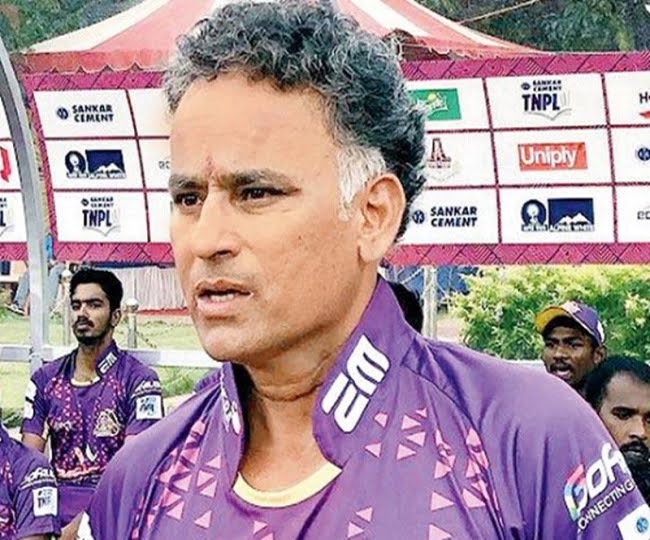 Chennai: VB Chandrasekhar, the former India opening batsman, was found hanging at his home in Chennai, police said on Friday.

According to police, the 57-year-old might have committed suicide on Thursday night. “Financial liabilities appear to be the reason,” NDTV quoted an unnamed police officer as saying.

No suicide note has been recovered and the investigation is on. The investigators say that the financial burden could be connected to “VB Kanchi Veerans”, the Tamil Nadu Premier League team owned by the former cricketer.

Chandrasekhar made his One Day International (ODI) debut against New Zealand in 1988. He represented India in seven ODIs and played his final match against Australia in Hamilton in 1990.

The news of Chandrasekhar’s demise left the cricketing fraternity in shock. Indian cricketers took to Twitter to pay tributes to the former India selector. Anil Kumble, Harbhajan Singh and Suresh Raina among others expressed their disbelief on the news that came in late on Thurday.

Notably, Chandrasekhar was the one who brought MS Dhoni to Chennai Super King (CSK) in the Indian Premier League. He served as manager of the Chennai-based franchise for three years.

Odisha’s Former Woman Cricketer Among 100 Most…