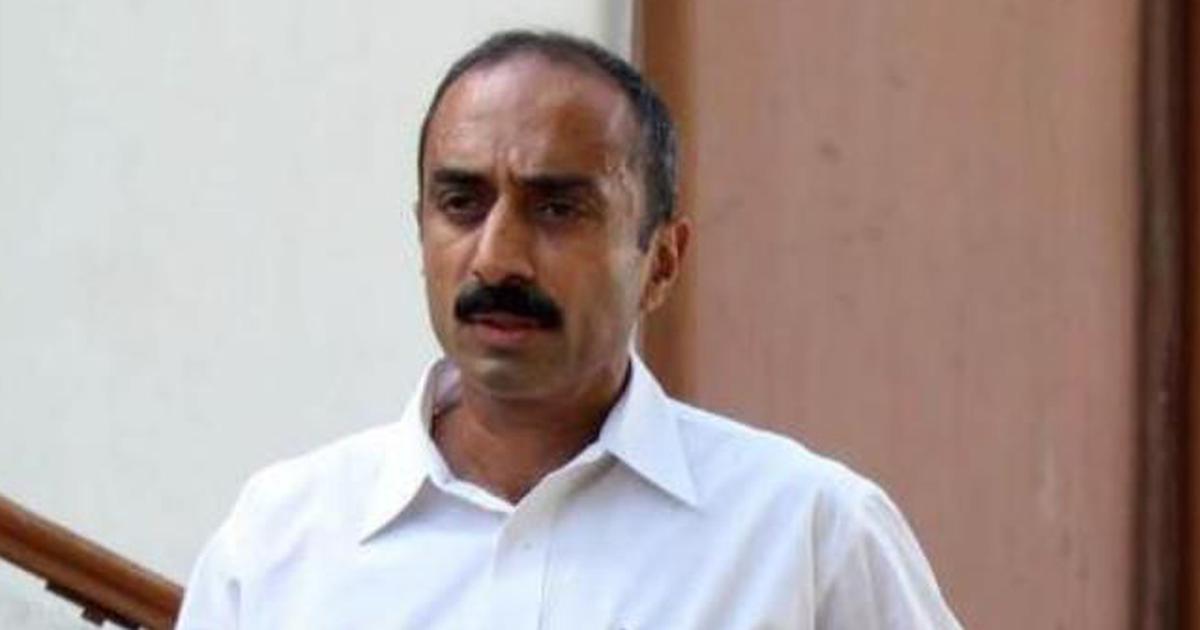 A sessions court in Jamnagar, Gujarat, sentenced former IPS officer Sanjiv Bhatt to life imprisonment in connection with a 1990 custodial death case, Scroll reported. He was found guilty under Section 302 of the Indian Penal Code.

The custodial death case dates back to the time when Bhatt was the additional superintendent of police in Jamnagar. The prosecution had alleged that Bhatt had detained over a 100 people in connection with a communal riot and one of the detainees died in hospital after he was released.

Bhatt was arrested last September in connection with a case from 1996 in which he was accused of planting banned drugs on an advocate to arrest him.

In April 2011, Bhatt had moved the Supreme Court against then Gujarat Chief Minister Narendra Modi and accused him of encouraging the 2002 riots that left 1,000 people dead, most of them Muslims. Bhatt claimed that he had attended a meeting at Modi’s residence on February 27, 2002, at which the chief minister allegedly told his officers to “allow Hindus to vent their anger”.

Bhatt was suspended soon after he made the claims and was sacked in 2015.

Motorola Unveils One Vision At Rs 19999

Process For Plus III Admission Begins In Odisha