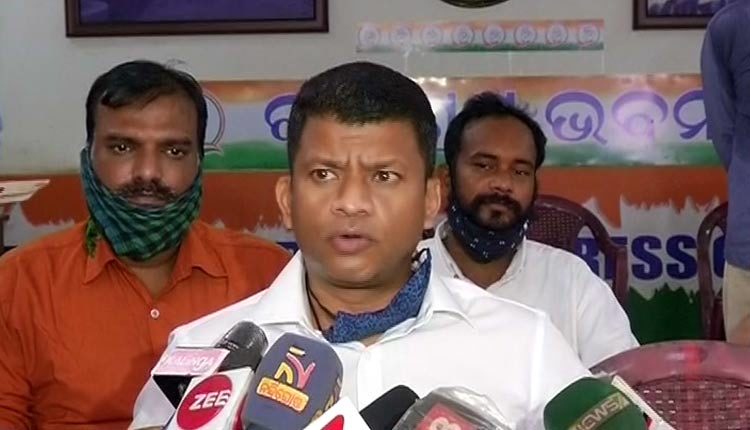 Speaking to media persons here, Majhi alleged that Agarwal and Pradhan have embezzled crores of rupees from the fund for farmers. The officers are involved in Rs 400-crore scam of Swachh Bharat Mission and PMGSY fund.

“Departmental transfer of Agarwal is not enough for his misdeeds. The Congress demands a detailed investigation into the corruption he was involved during his tenure as Malkangiri collector,” said Majhi.

Majhi, who is acting as the PCC working president, said if the state government fails to take stern action against the two officers in line of IFS officer Abhay Pathak, his party will resort to mass agitation.

A team led by the Congress leader filed a complaint at the Vigilance office against the Agarwal and Pradhan alleging scams in several departments of the district administration.

It may be noted that the government had replaced Manish Agarwal with Y Vijay as the Malkangiri collector after the former was booked on charges of murdering his PA. Agarwal is currently serving as the Deputy Commissioner of Planning and Convergence Department.