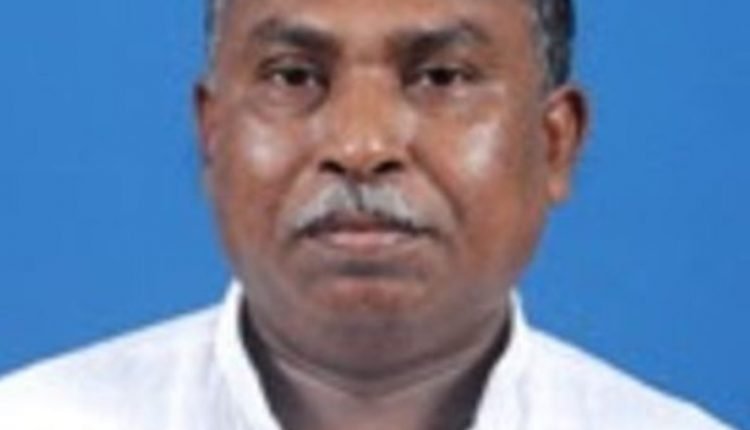 In his resignation letter to BJD president and chief minister Naveen Patnaik, Sahoo  cited personal reasons as the ground for quitting the party.

The 61-year-old politician was elected MLA as BJD candidate for four times. He was first elected from Birmaharajpur in 2003 bypoll. He also won in the Assembly elections in 2004 from the same constituency. During this tenure, he was minister of Panchayati Raj from May 2005 to February 2008.

In next general elections in 2009 and 2014, Sahoo was elected from Athamallik constituency. But Sahoo was denied BJD ticket in 2019 elections and former bureaucrat Ramesh Sai was nominated by the party for Athamallik seat.

According to sources close to Sahoo, the former minister is likely to join BJP.

Why Didn’t Kajal Wish Shah Rukh Khan On His Birthday? Hear It From The Actress