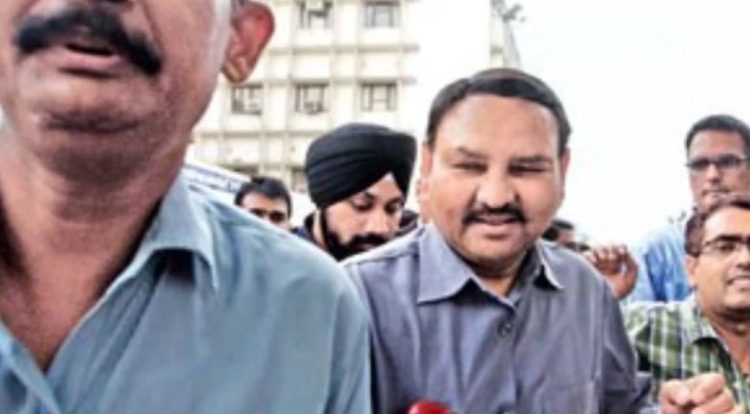 Delhi court on Tuesday summoned former Orissa High Court judge I M Quddusi and others in a case related to a medical college in Lucknow.

B P Yadav and Palash Yadav of Prasad Educational Trust, which runs a medical college in Lucknow, alleged Bhubaneswar-based middleman Biswanath Agrawala, hawala operator Ramdev Saraswat, Bhavna Pandey and Sudhir Giri have also been directed to appear before the court.

Quddusi is set to appear before the court on January 9, 2020.

The CBI has accused Quddusi of trying to influence the verdict in a case being heard by the Supreme Court by manipulating several high-level functionaries.

“From the perusal of the chargesheet, statements of the witnesses and the documents filed along with charge sheet, I am of the considered opinion that there is sufficient material to take cognisance of the offence. Accordingly, I take cognisance of the offence… Summons be issued to Accused-1 to Accused-7 for the next date of hearing,” Special Judge Anil Kumar Sisodia said.

The CBI alleged that B P Yadav had approached the top court and the Allahabad High Court after his college Prasad Institute of Medical Sciences was barred by the government from taking in students for 2017-18 and 2018-19. While the case was being heard in the Supreme Court, Yadav allegedly asked Quddusi and Pandey to “get the matter settled”.

The central investigating agency had seized Rs 1 crore from Agrawala, who is believed to have got the matter settled in their favour by using his close links with senior public functionaries.

Girl Detained For Throwing Acid On Youth In Cuttack