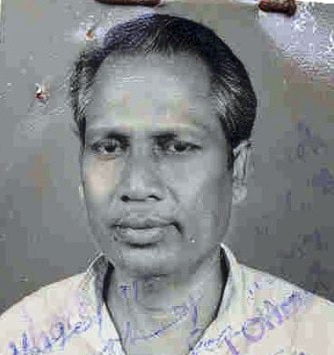 Rourkela: Former Talsara MLA Gangadhar Pradhan passed away at a private hospital in Sundargarh district on Thursday. He was 90.

Pradhan had been admitted to the Community Welfare Society (CWS) Hospital in Jagda and died while undergoing treatment.