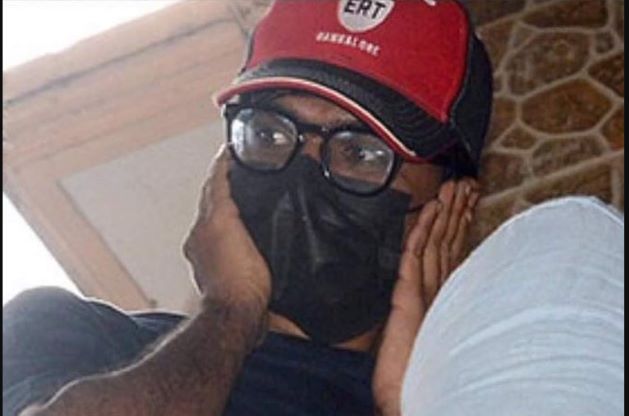 New Delhi: There is no respite for Alt News co-founder Mohammed Zubair.

He has been taken to Sitapur, in Uttar Pradesh, in connection with another FIR filed against him for using derogatory language on Twitter.

Zubair was arrested by Delhi Police on June 27 for hurting religious sentiments and promoting enmity.

A Delhi court dismissed his bail plea and sent him to 14-day judicial custody in another case, related to an ‘objectionable tweet’ in 2018.

In the latest case, a production warrant was issued by a UP court after police filed a chargesheet in a case registered on June 1.

The FIR was on the basis of a complaint filed by Rashtriya Hindu Sher Sena district head Bhagwan Sharan, under sections 295(A) of IPC and Section 67 of IT Act, 2000.

Also Read: ‘Journalists Should Not Be Jailed’: UN On Mohammed Zubair’s Arrest