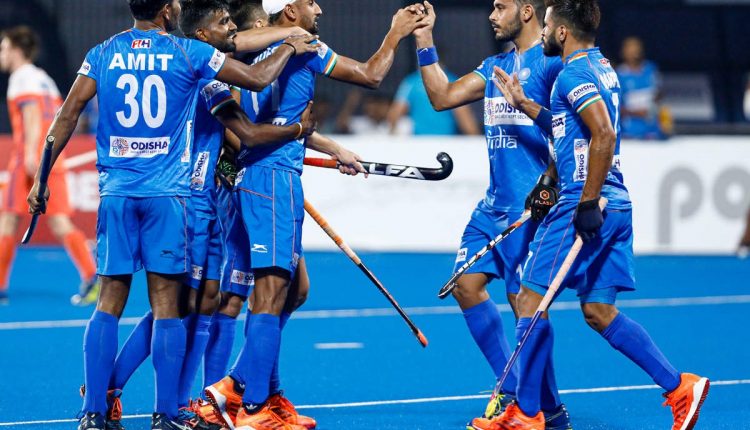 Tokyo: It was a proud moment for India at the Olympics on Sunday as the men’s hockey team entered the semifinals after beating Great Britain 3-1.

It is for the first time in 41 years that Indian Hockey team has reached the semis of Olympics.

Dilpreet Singh scored in the first few minutes of the first quarter while Gurjant scored at the start of the second quarter. The Indians maintained their lead at half-time but Samuel Ian Ward got one goal against Great Britain’s account in the dying moments of the third quarter, courtesy a penalty corner. But Hardik Singh scored in the fourth quarter to put India 3-1 ahead and the Indians maintained their lead till the end.

The team will face Belgium in Tuesday’s semi-finals to book a berth in the finals.

Pangolin Rescued In Odisha’s Koraput, Hunt On For Wildlife Smuggler