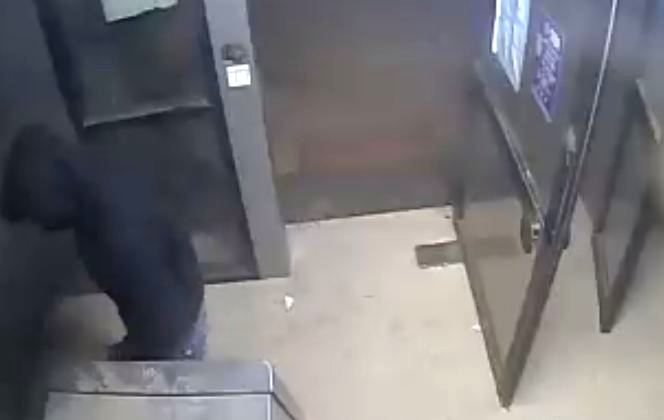 Dhenkanal: A week after cash worth Rs 26.56 lakh was looted from the SBI ATM at Nimabahali Chhak in Dhenkanal district, Motonga police on Monday arrested four persons.

Police are on the hunt for two more people suspected to be involved in the case.

The six accused had barged into the ATM on the night on December 14 and looted the cash after cutting the cash drawer with a gas cutter.

Following a complaint by SBI officials, police began investigation and arrested four persons after identifying them from the CCTV installed in the ATM counter room.

Night Curfew And Mandatory Quarantine Announced In This State