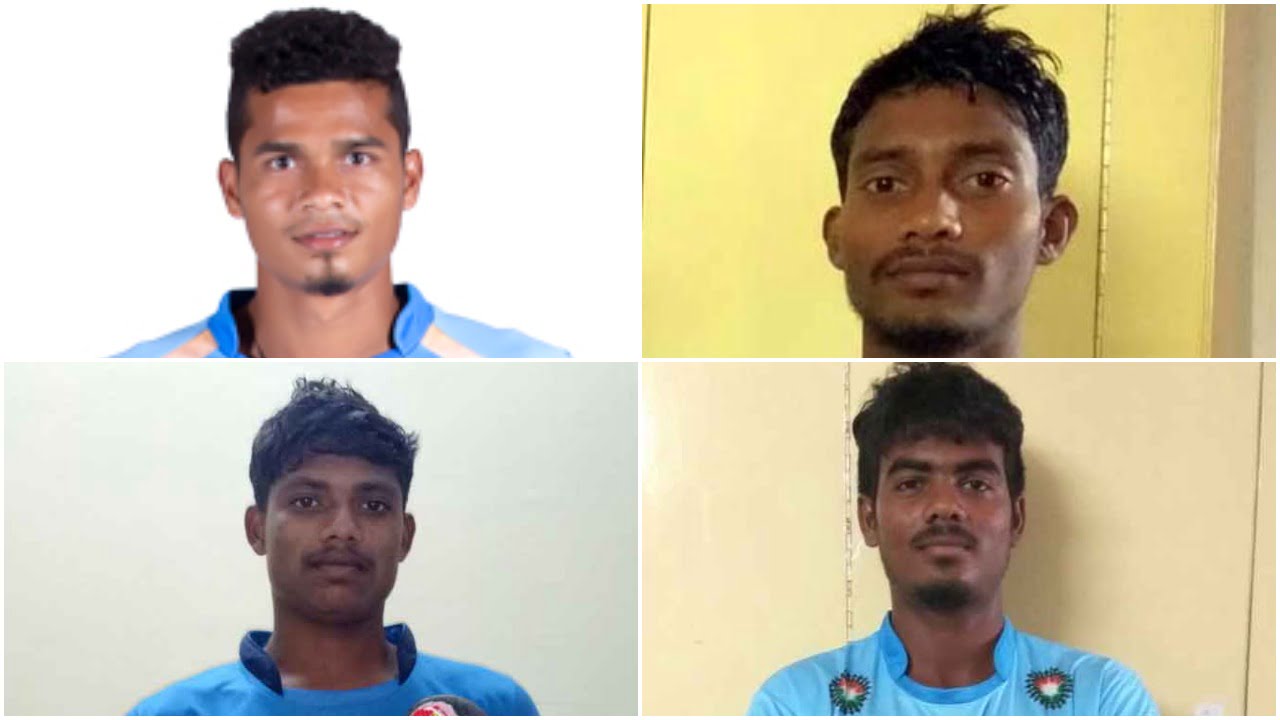 New Delhi: Hockey India on Monday named an 18-member Indian Junior Men’s Hockey team for the 9th Sultan of Johor Cup, which is scheduled to take place from October 12 in Malaysia.

The four players from Odisha have found place in the team. They are Suman Beck, Shilanand Lakra, Sudeep Chirmako and Pratap Lakra.

The Indian team will be led by captain Mandeep Mor and vice-captain Sanjay.

The team will have a face-off with Malaysia, New Zealand, Japan, Australia and Great Britain in the round-robin league stage.

The tournament will conclude on October 19.