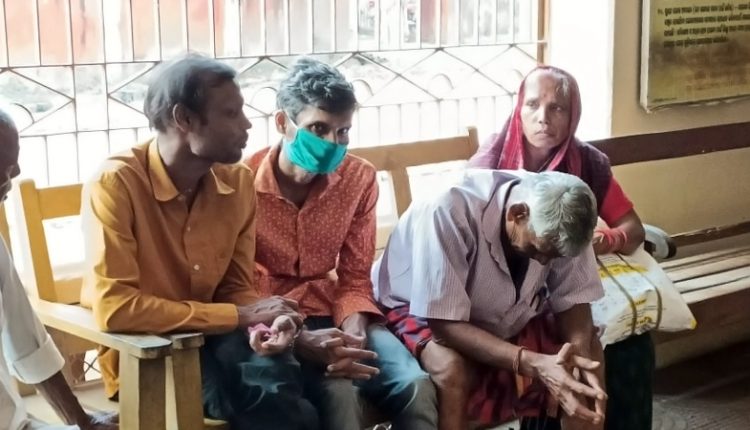 Jajpur: District Seasons Judge Srikanta Mishra on Monday convicted four of a family to undergo life imprisonment on the charge of harassing and burning their bride.

The in-laws and Laxmipriya’s husband are reported to have tortured the bride frequently. The neighbours repeatedly intervened in their family matter to resolve the conflict, it is learnt.

The four were arrested on the allegation that they tried to harass and burn the bride by dousing kerosene on her on February 29, 2014. Laxmipriya’s husband Chakradhar who was not getting along with her due to marital conflicts, her brother-in-law Ami, Mother-in-law Tanulata and father-in-law Birabara were accused of burning Laxmipriya. The villagers are reported to have rescued Laxmipriya before she was admitted to SCB Medical College Hospital at Cuttack in a critical condition.

On information, Cuttack Superintendent of Police and Executive Magistrate recorded Laxmipriya’s statement at the hospital before her death. Laxmipriya’s mother Kamala Panda later filed an FIR with Jenapur station (37/2.3.2014) after which  her husband, brother-in-law, father-in-law and mother-in-law were arrested.