Four Of Family Injured In Acid Attack In Rourkela 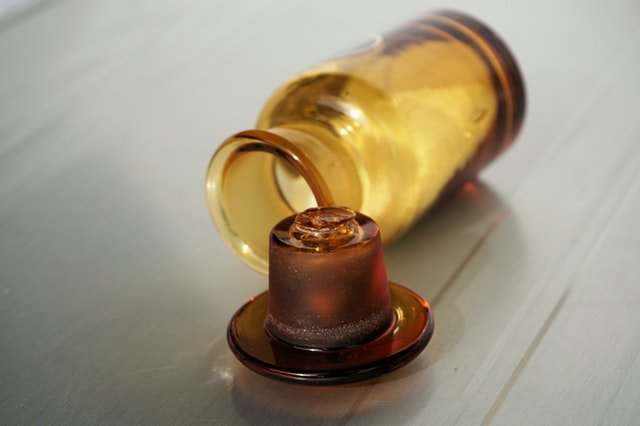 Rourkela: Four members of a family, including an infant, sustained serious burn injuries after a person allegedly threw acid on them at Sector-A under Bandhamunda police limits here on Wednesday.

They are currently undergoing treatment at the Ispat General Hospital (IGH).

According to sources, a miscreants came in a scooty and hurled acid on Nagendra Pandey, his wife, mother and brother Krishnakant outside their home and fled the scene.

Krishnakant, who had a close shave in the attack, identified the attacker as Santosh Soni, who owns a jewellery shop in nearby diesel colony.

He said the incident took place while Nagendra was talking to Santosh’s brother on the street. “I think he misunderstood the discussion and thought that Nagendra was threatening his brother.”

Krishnakant further said that Santosh was a regular offender and was out on bail.

Rourkela had witnessed a similar incident in December 2018 when a woman threw acid on another woman suspecting her of being in an illicit relationship with her husband.