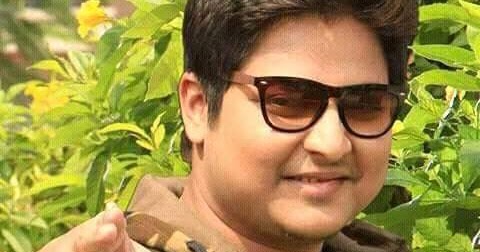 Jajpur: Panikoili police of Jajpur district on Thursday arrested a person for allegedly cheating people by impersonating as Ollywood actor Babusan through a fake Facebook ID.
He was identified Rashmiranjan Maharathy (22).
According to police sources, a woman had filed a complaint against the fraudster at Panikoili police station alleging that he duped her of Rs 22,000 and over 70 gram gold ornaments on the pretext of giving her daughter a chance to debut in films as a child artiste.
The accused had created a fake Facebook account in the name of Babusan to commit the offence. He was nabbed from Khariar area of Nuapada district, where he had gone to ask for more money from the complainant.
Police have seized some gold ornaments from his possession.
Babusan had earlier rubbished the allegation that he was collecting money from fans through social media and claimed that it was a fake account.
A similar case had earlier come to the fore when Ollywoood actor Budhditya Mohanty was seen abusing fans in the social media, which he refuted and claimed that his account was hacked.