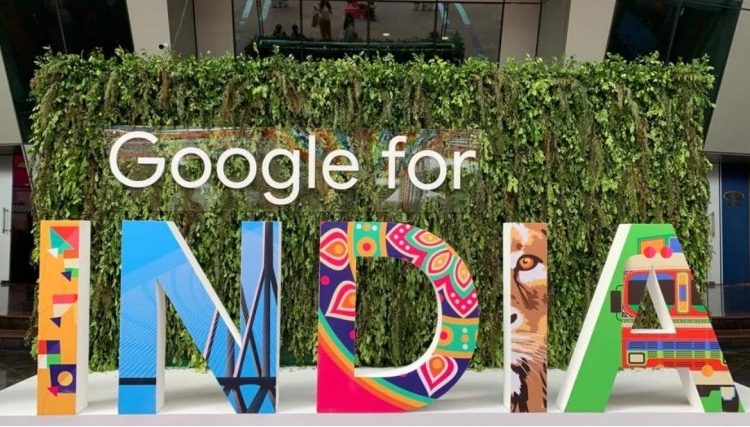 Bhubaneswar: A man, identified as Soumyajit Tripathy, was arrested on charges of looting mobile phones and laptops in Odisha capital by posing as the state head of tech giant Google.

A resident of Shastri Nagar here, the accused had reportedly duped several electronic stores in the city to the tune of some lakhs by impersonating as Google’s Odisha head and senior government official.

Nikunj Khemani, a mobile store owner, had lodged a complaint after Tripathy allegedly bought a mobile phone from him but made no payment.

Identifying himself as a senior government official, he had asked the shop owner at BMC Bhawani Mall to make two separate bills and courier the products to an address at Jajpur. Though the parcel reached its destination, Khemani’s efforts to contact the accused for payment went vain.

A Special squad of the Commissionerate Police racked the mobile number of the accused and apprehended him from Kalinga Nagar here with 5 iPhones, 4 laptops and a computer.