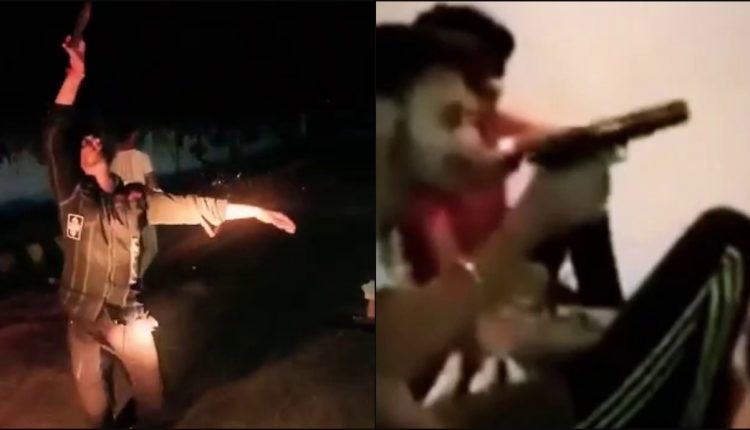 Bhubaneswar: The ‘Koi Bhai Nahi’ (KBN) gang, which had recently unleashed terror on the streets of Bhubaneswar, has 30 members who used to hang out at tea or paan stall at different places at night, Bhubaneswar DCP Umashankar Dash informed on Sunday.

“Maraton interrogation of five members of the group is underway in police demand, and other members will soon be arrested based on the inputs obtained from them,” he said.

The DCP further said that the mastermind of the gang, Bubu Jena, is under police radar. “It is yet to be ascertained any link between the video of continuous firing with the KBN,” he said.

Dash further said the investigation is also underway to establish who had shot the video of the gang brandishing weapons in the public. “Swords and toy guns have been seized. We have information that some more weapons are in possession of the group,” he added.

Notably, seven members of the gang have been arrested. While police nabbed five of them, two members – Chenga and Sanjay – surrendered before police on November 9. Raids are being conducted on the houses of the identified members in search of weapons.

FIR Filed Against 2 Female Journalists In Tripura; Know Why