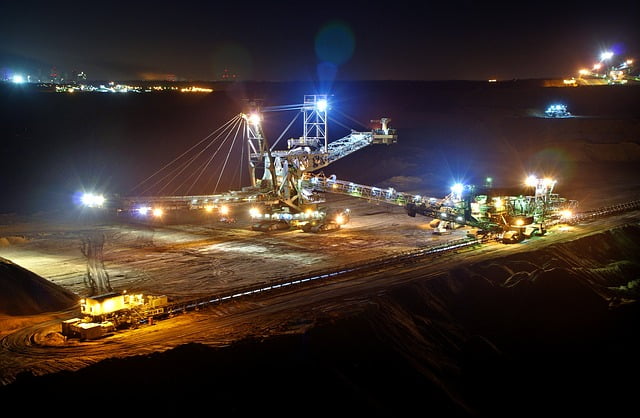 There come moments in a nation’s journey when leaderships turn adversities into opportunities. Like in 1991, the present Narendra Modi government recently announced a series of reforms as part of the welcome “Atma Nirbhar Bharat Abhiyan”, which, I believe, will act as a booster shot for India as the nation battles the Covid-19 pandemic and the resultant economic crisis. The various reforms will also help India realise the $ 5 trillion economy vision if implemented well.

As part of the overall reform package, Finance Minister Nirmala Sitharaman announced the liberalisation of the coal sector — long overdue, in my opinion.

Reforming and liberalising the coal sector have been playing on the government’s mind for a while. Prime Minister Narendra Modi, in one of his overseas media encounters last year, talked about encouraging coal gasification, it is environment-friendly. With the latest announcements, the statement of intent has a policy stamp. We’ve always believed that this is the way forward in judiciously using our coal resources in an environment-friendly manner.

The government set the coal auction process in motion with 41 mines with reserve of 17 BT on offer in the first phase.

While it’s a welcome move, I would argue that the government should also consider auctioning the loss-making Coal India Limited mines, said to be around 251 out of a total of some 364.

The private sector will ensure that the national exchequer adequately gains, the latest technologies are employed, efficiencies increased and workers’ interests protected. CIL can at the same time focus on its large profitable mines. The mission to rebuild India will, thus, gather momentum.

There is a consensus that India’s dependence on coal will continue for the next few decades. India, the second-largest coal producer in the world, has 326 billion tonnes of coal reserves, fifth-largest in the world. We are, however, still the second-biggest importer of coal, importing around 240 MT worth $ 22 billion. It’s akin to Qatar importing natural gas!

So, it’s high time we become “Atma Nirbhar” in coal production. India needs 1.5 BT coal per year to meet the demand of various sectors. We will need to produce an additional 500 MT coal to replace 240 MT of imported high CV coal.

Currently, CIL has about 54 per cent of the country’s total coal resource. But it’s producing only 600 million tonne, which is about 0.35% of total resource.

Increased dependence on opencast mining, however, has many negative consequences — severely impacting the environment, to name one. Also, higher-grade coal is available only deep down, and the decline of underground coal production, seen over the years, should concern us. The reasons why underground mines have not performed well are higher costs of mining, difficult geo-mining conditions, lack of skill-sets, etc.

About 230 CIL underground mines produce just 5–6 per cent coal and are the biggest drag on its balance sheet. CIL has been trying to shut them down for nearly two decades.

The Covid-19 crisis has added to the woes of CIL. The government can turn this crisis into an opportunity for CIL by offering the loss-making mines for private participation through auctioning them or having an MDO contract (mine development and operation).

Globally, top expertise is available in underground coal mining. Due to declining interest for coal in western countries, such technological know-how can be brought in here if these mines are offered to global players.

The government could consider offering the shortlisted mines through auction to interested entities. This will ensure an increase in high-grade & coking coal production in the country which will save us crucial forex.

With successful commercial mining, coal will be available economically, and in abundance, which will fuel India’s onward march for the next few decades.

We could then expect power generation to cost less than Rs 2 per KWH and industry and households could get it for Rs 3 per unit. Power consumption will thus double to 5–6 KWH per person per day from 3 at present, thus greatly improving their quality of life.

It’s here that the private sector can play the role of an able catalyst, and it can thus power the India growth story.

(With inputs from Kapil Dhagat. Data from CMPDI website, presentations on CIL, and news feeds)