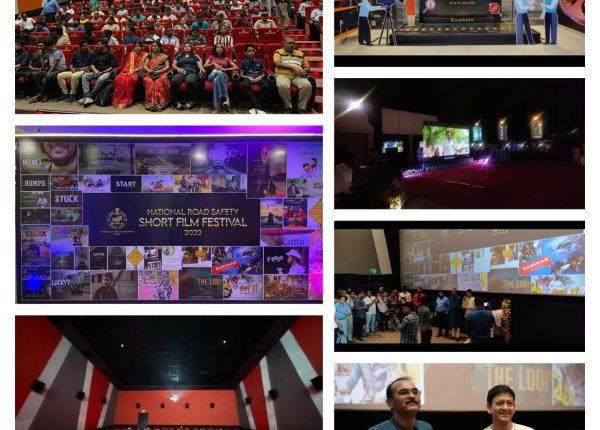 Rourkela: It was a full house during the screening of shortlisted movies for National Road Safety Short Film Festival, 2022, in Rourkela.

The 42 shortlisted films were screened at a local multiplex on June 18 and 19. A total of 230 entries were received from across the country for the contest which was open till June 10. Apart from Odia languages, there are quite a few entries in the Santali language as well from tribal belts of the state. Locals, college students, police personnel, transport department officials and independent filmmakers whose films have been shortlisted for the festival were present at the screening of the films.

“The issues raised in the shortlisted films on the theme of Road Safety are very relatable. I am hopeful this festival will create more awareness about safe driving habits and help us in reducing road accidents and fatalities related to it,” said Rourkela SP Mukesh Kumar Bhamoo. 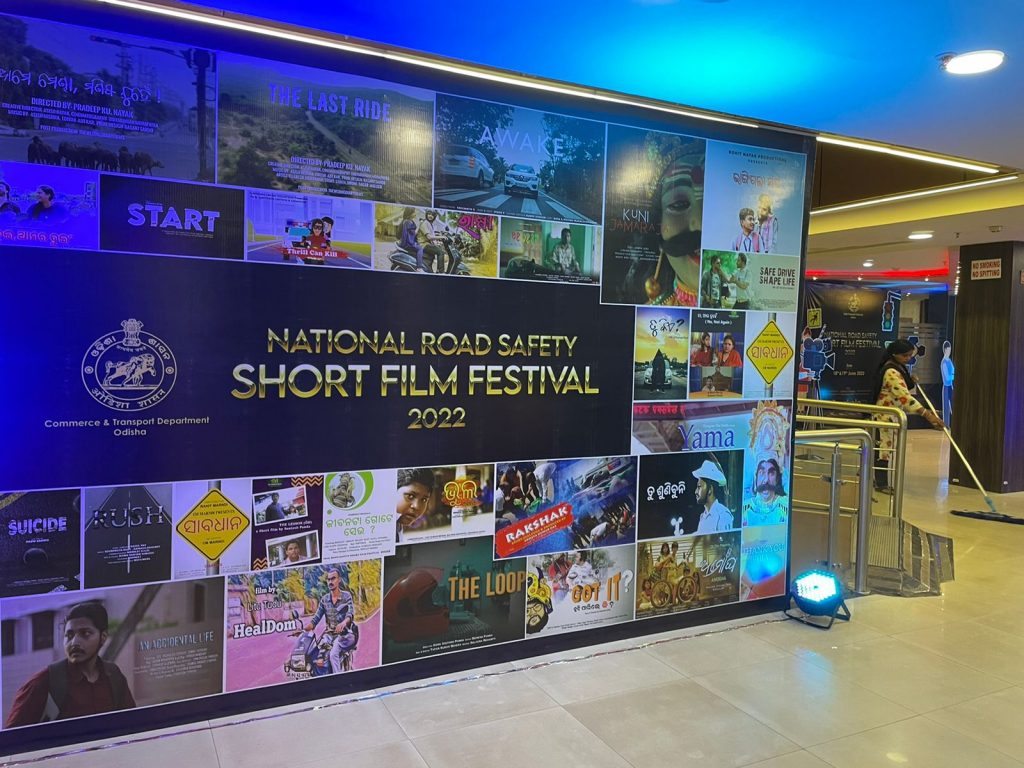 Two of the jury members for the film festival, actors Sidhanta Mohapatra and Kuna Tripathy, were present at the inaugural function. They appreciated the works of independent filmmakers and appealed to the public to follow road safety rules.

Talking to the media, RTO, Rourkela, Biswaraj Behera said, “The festival offers an unbiased and democratic space to storytellers, who are willing to share their ideas about road safety through the audio-visual medium. Festivals like this will help us spread awareness about Road Safety. I appeal citizens of Rourkela to follow traffic rules and regulations. Together we can make a difference.”

This first-of-its-kind festival aims to raise awareness of road safety issues and promote increased engagement in road safety cooperation in the state of Odisha as well as across the nation to reduce the road accidents and fatalities related to it. Independent filmmakers whose films have been shortlisted for the festival were overwhelmed with the audience response and appreciated the transport department’s unique initiative. 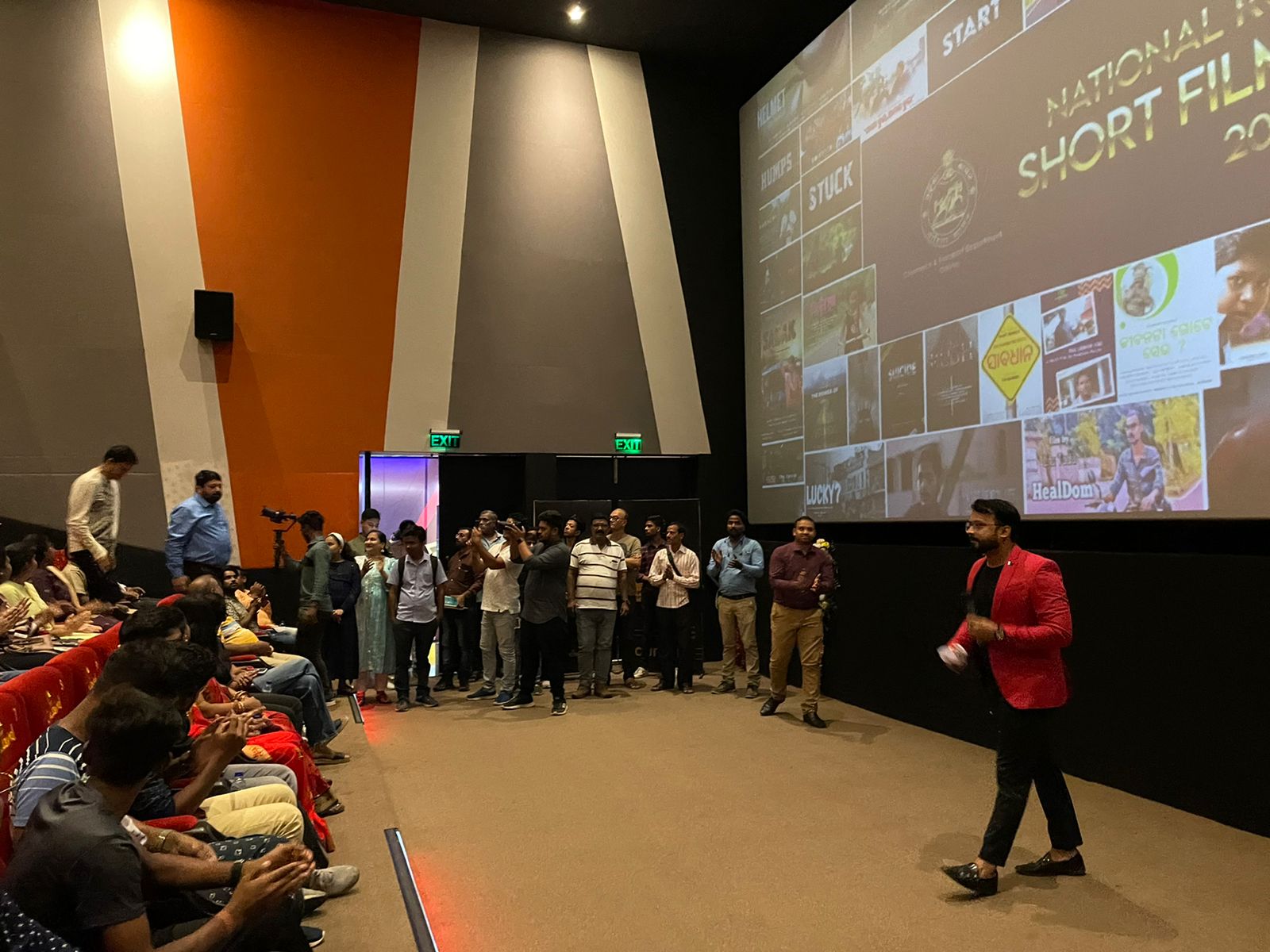 New Update On WhatsApp: Here’s How You Can Hide Last Seen, Profile Photo From Specific Contacts