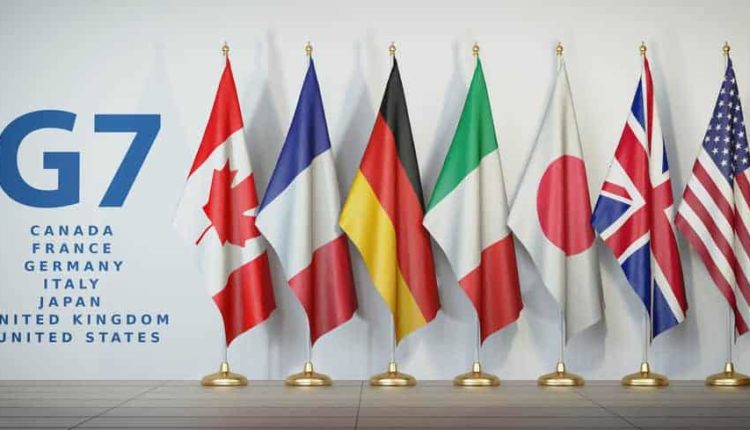 Stuttgart: India’s decision to stop wheat exports was criticized by the Agriculture ministers of G7 nations on Saturday, AFP reported.

“If everyone starts to impose export restrictions or to close markets, that would worsen the crisis,” German Agriculture minister Cem Ozdemir said at a press conference here.

India, the world’s second-largest wheat producer, decided to ban exports without government approval as it was worried about its own “food security” due to factors like lower production and sharp rise in global prices because of Russia’s invasion of Ukraine.

The notification specified that there could be exports if the government approved a special request by other governments to meet their “food security needs.”

Global agricultural markets are under severe pressure due to the war in eastern Europe, especially as Russia and Ukraine’s combined production is the highest.

With shipments being disrupted, the Ukrainian agriculture minister travelled to Stuttgart for discussions on how to get its wheat out.

Around 20 million tonnes of wheat is stocked in Ukraine which needs to be “urgently” exported, the German minister said.

Ministers of G7 nations urged countries not to take restrictive action at this critical juncture.

“We call on India to assume its responsibility as a G20 member,” Ozdemir said.

The Agriculture ministers also suggested that the issue be addressed at next month’s G7 summit in Germany, where Indian Prime Minister Narendra Modi has been invited to attend.

Regulate Development To Save Environment, Says NGT Member At SOA In Bhubaneswar