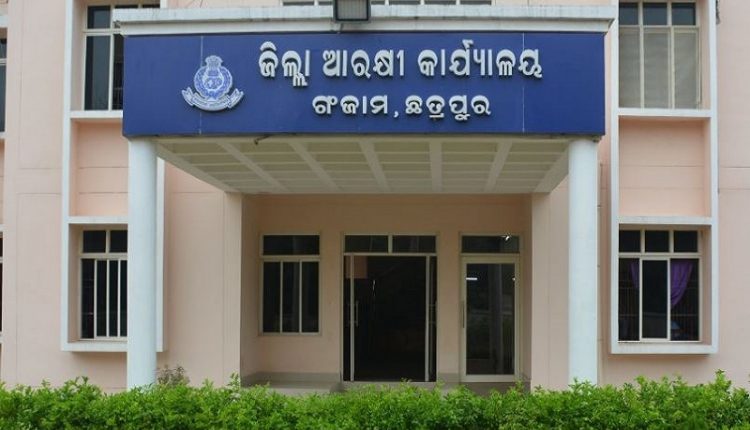 Berhampur: A youth on Saturday attempted self-immolation in front of SP office in Ganjam district reportedly to draw his attention after failing to get police assistance for redressal of his grievances.

According to sources, the family of the youth, identified as Badal Sahu from Borigam village under Humma panchayat, was ostracised by the villagers following a dispute. Though Badal had approached the local police to intervene to ensure justice to his family, no step was taken by the latter.

Feeling frustrated over the issue, Badal came to the outside of the SP’s office at Chhatrapur on Saturday afternoon. He doused himself with petrol he had carried with himself and set himself on fire in front of the main gate.

The personnel from the SP’s office rushed outside and covered Badal, who was engulfed entirely by fire, with a bedsheet. After the fire was extinguished, they rushed him to sub-divisional hospital at Chhatrapur. Later, Badal was shifted to MKCG Medical College and Hospital at Berhampur as his condition deteriorated.

MKCG Hospital sources said the condition of Badal, who had sustained nearly 85% burn injuries, was critical.