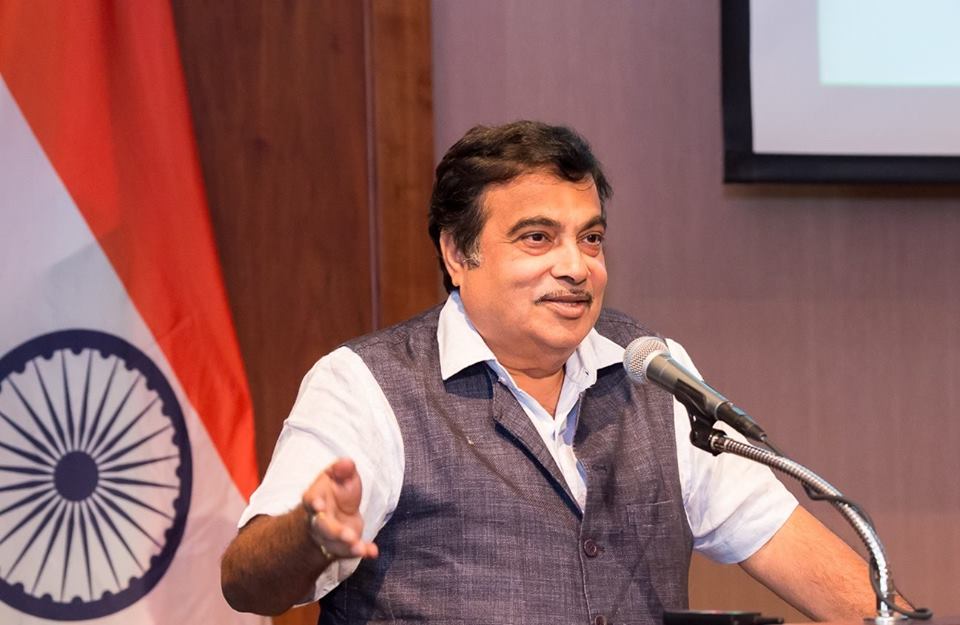 Rourkela: Union Minister for Road Transport, Highways and Shipping Nitin Gadkari on Friday laid the foundation of the second bridge over Brahmani river at Balughat ground here.
Union Ministers Dharmendra Pradhan and Jual Oram, along with Rourkela MLA Dilip Ray and BJP State president Basanta Panda were present.
Security in the Steel City was beefed up for the event in view of the recent egg attacks on Union Ministers. “With the help of CRPF and CISF staff, the district police have set up a full-proof security arrangement,” said Rourkela SP Umashankar Das.
The second bridge over Brahmani was necessitated because of the dilapidated condition of the first one erected during the 60’s. Though the Centre had sanction Rs 476 crore for the second bridge, GKC Projects has agreed to execute the construction work at Rs 381.75 crore, official sources said.
The six-lane new bridge will provide hassle-free communication between Jharkhand, Chhattisgarh and Biramitrapur.
“I am happy that the project is finally going to take off though after significant delay. The work should begin by October and completed within one and a half year,” said Ray.
Gadkari, who will also attend the bhoomi pujan of the four-lane Biramitrpur-Barkot National Highway, is scheduled to return to Angul in the afternoon.
In May, chief minister Naveen Patnaik wrote the Gadkari urging the Centre to take up construction of a second bridge over the river in view of the precarious condition of the existing one.
“I would like to bring to your notice that there is an old narrow two lane bridge over river Brahmani on the National Highway 143, located near Panposh of Rourkela, connecting Biramitrapur and Barkote. The bridge is in a distressed condition and is not at all adequate to meet the requirement of safe and swift movement of the people and freight,” he wrote.
Naveen said he apprehended that communication between Sambalpur and Rourkela might be snapped at any time, thereby abruptly disturbing the movement of coal, minerals and other products in western region of the state. “This would have a detrimental impact on the economy of the state,” he said.
In response, Gadkari had assured the CM that the foundation stone of the long-standing second bridge would be laid by the end of June.
The letter, however, had created a flutter in the BJP, which criticised Naveen for trying to take credit on the issue knowing that the Centre has already started the process for construction of the second bridge.
The part argued that Union ministers, Jual Oram and Dharmendra Pradhan, had met Gadkari over the matter on the basis of which the tenders were floated.

Youth Missing After Crocodile Drags Him Away In Kendrapara