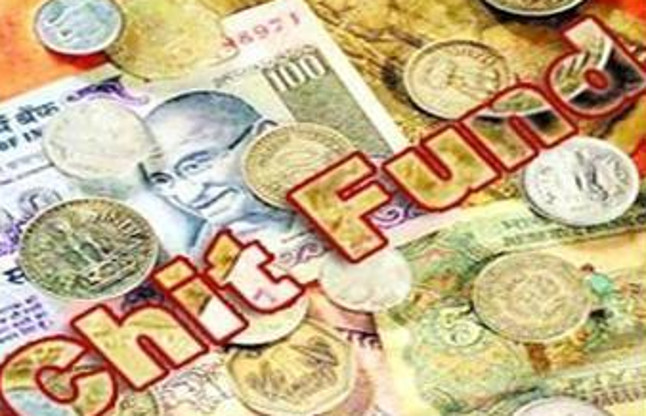 Balasore: A court of Odisha Protection of Interests of Depositors (OPID) court in Balasore on Wednesday sentenced three directors of GAH Multitrade Pvt Ltd to three years of imprisonment in a chit fund scam case.

The OPID court judge, while convicting the three and awarding the jail term, also imposed a fine of Rs 43,000 each for defrauding investors in several districts of Odisha and outside the state.

The convicts were GAH Multitrade MD Subrat Sethi and company directors Himanshu Benera and Antaryami Behera. The three had been arrested in March 2019 on charges of duping investors, according to sources.

The chit fund company, which collected deposits from investors through its branches at different places, has allegedly defrauded investors of more than Rs 26 crore, they said.

The company, which had been operating in several other states, was collecting money by assuring hefty returns to investors through attractive schemes, the sources added.