Game, Set & The Crown! But Who 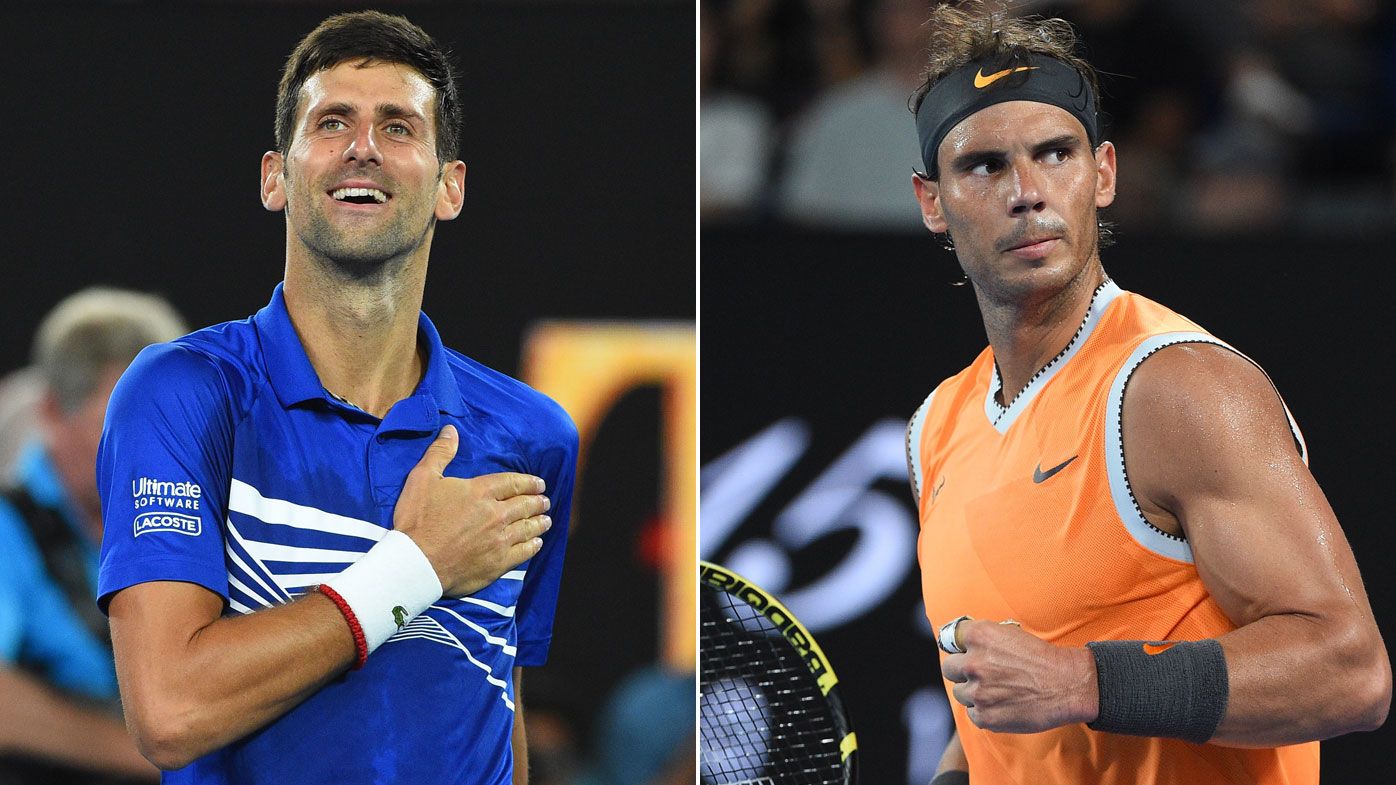 Come September 30, 2019, Novak Djokovic will surpass Ivan Lendl to begin his 271st week as the World No. One in Tennis. Novak, however, will be placed 3rd in the all-time list of the best in the game. Roger Federer with 310 weeks and Pete Sampras (286) will be ahead.

Can Novak continue his surge and overtake them? A certain Rafa Nadal is in the way. Novak is at 9,865 points while Rafa is breathing down his neck at 9,225, just 640 points behind.

Let us look at the route ahead:

The three tournaments remaining before December 31 that will likely feature Novak and Rafa are the Shanghai Masters, the Paris Masters and the WTF. While 3,500 points are at stake, pertinently, Novak will be defending as many as 2,600, Rafa will be defending 0. This is because while Novak will be the defending his championship at the Shanghai Masters, he was the losing finalist both at the Paris Masters and the WTF. He therefore defends 1,000 for Shanghai, 600 for Paris and 1,000 for the WTF as he had won all his three round robin matches (200 each) and the semi-final (400).

On the other hand, Rafa did not play any of the three and therefore is in prime position to gain heaps of points. Even if Novak plays all 3 and wins all 3, then too he gains just 900, provided he is an undefeated champion at the WTF and wins all his round robin matches as well, in addition to the semis and the final. Assuming the same, Rafa would then need to get 1,550 points to overcome Novak. Various permutation-combinations can help him do so. Pertinently his winning a title means Novak not winning, which straightaway reduces his points and makes Rafa’s reaching Number 1 that much easier.

It therefore appears as of now that Rafa is going to overtake Novak in the race to Number 1. Pertinently, in the ATP Race to London rankings, Rafa at 9,225 points is almost 2,000 points ahead of Novak. This is a very good pointer towards the likelihood, in fact almost the near certainty that Rafa will end the year as Number 1 in the world. This would halt Novak in his journey of overtaking Sampras and ultimately Federer as well.

Therefore, it looks likely that Rafa will dethrone Novak as World No.1 soon. There is a caveat though. Rafa has said that his desire is to remain healthy and have as long a career as he can and he need not necessarily chase after the No.1 ranking. He has however clarified that if he gets it, then it will be a source of immense satisfaction for him.

Looking forward to an interesting end of the tennis year!

(The writer is a columnist based in Mumbai)

Nadal Wins Record 13th French Open To Catch Up With…

US Open 2020: World No.1 Novak Djokovic Disqualified For…