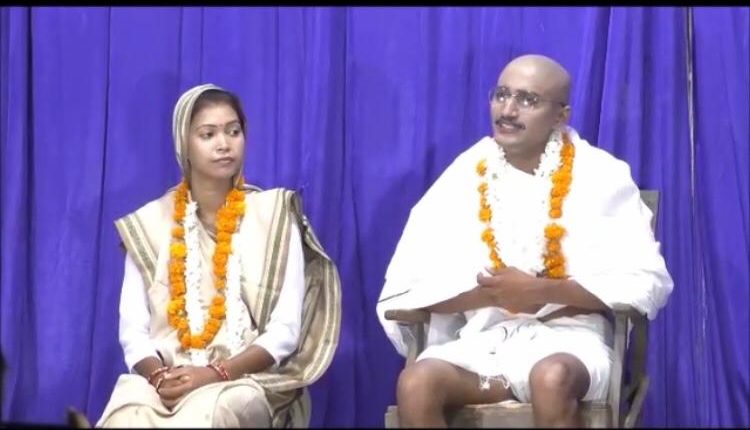 Malkangiri: A play ‘Gandhinka Odisha’ – was staged at Sanskruti Bhavan here to celebrate 100 years of Mahatma Gandhi’s first-ever visit to Odisha on Tuesday.

The time of great famine in Odisha and torture of tribal people of Odisha before Independence were showcased in the play.

The play was directed by Jayanta  Shanta and Gupta Panigrahi.

It may be mentioned here that the artists, who played all the characters are youths of tribal community in Malkangiri district and members of Aaoma Organisation, formed by Binas Kumar Mishra.

This is for the first time in 40 years that a play was staged in theatre in Odisha’s Malkangiri district, said sources.

‘Asami’, A Play That Questions Crime Committed In Defense