Bhubaneswar: Children can be empowered through literature and hence it is imperative to write for them keeping in mind their age and needs, said eminent writer Dash Benhur here on Sunday. 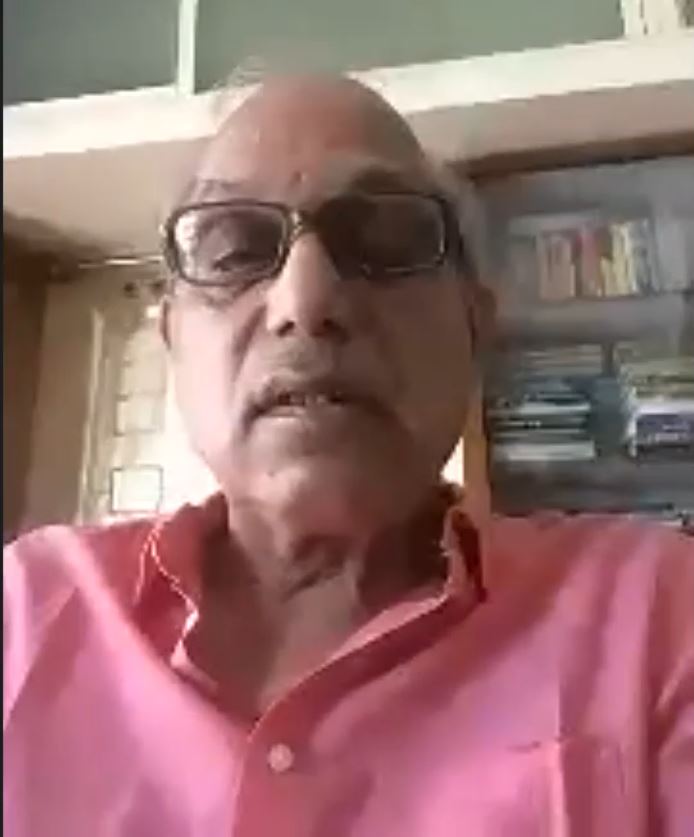 In a web session, organised by city-based socio-cultural organisation Sateertha (which Ganeswar Mishra founded in 1990s), Dash Benhur, who has written extensively for children among other genres, described Ganeswar Mishra as a unique literary talent who wrote novels, short stories, poems, features etc and said he learnt the art of writing features from him.

Noting that there was a huge gap between literature meant for adults and that for children, he regretted through children’s literature is the foundation it has mostly been neglected across the globe and the case is no different in Odisha. “Children literature needs to be divided into different kinds depending on their age-groups and needs. Such division is not necessary for adults. Different products are now made available for kids. But do we give enough weightage to children’s literature?” he said.

Well-known translator and former Professor of English, Utkal University Jatindra Kumar Nayak threw light on Mishra’s approach to life and literature and said, “He always used to say that every person belongs to his/her tribe. No one is bigger than his/her tribe.” Elaborating further, Nayak emphasized Mishra’s rootedness to Odisha’s culture and how he created works of literature from small incidents and mundane realities. “He always tried to keep things simple and hence never hankered to go after things,” he said, and quoted Mishra: “Pruthivi ama bhitare achi; duniya pachere godeiba nahin, duniya ehitiki asiba (The world is within us; we need chase the world, the world will come to us).” 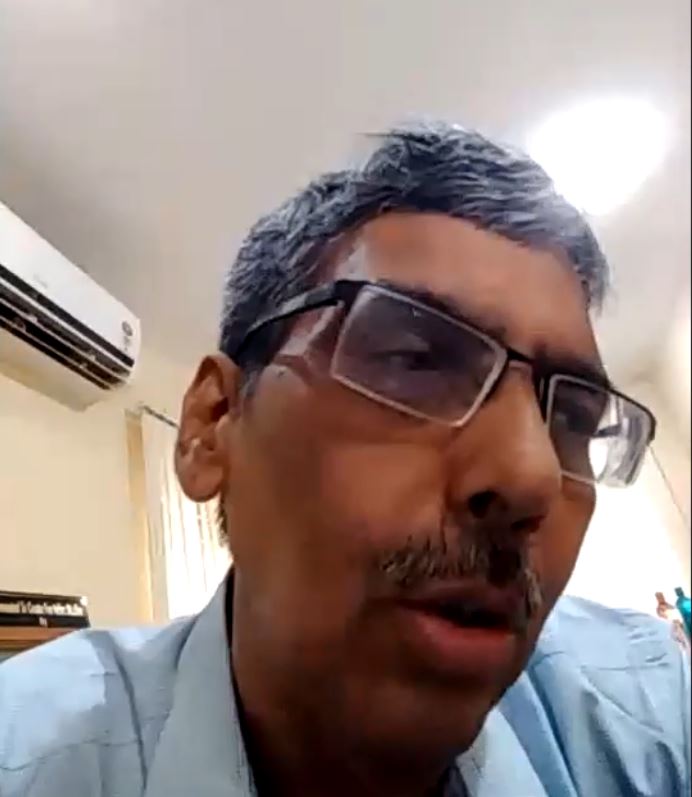 On the occasion, the fifth volume of Mishra’s collected works Srujan Samagra V (a compilation of his travel writings), published by Time Pass publications, was unveiled. The previous volumes were compilations of his novels, autobiographical writings, short stories and features. Coordinator of Sateertha and senior journalist Sandeep Mishra (Ganeswar Mishra’s youngest son) said some of Mishra’s works are still unpublished and efforts are being made to get those published. Playwright Dayanidhi Tripathy informed that he had adapted Mishra’s popular novel Sakalara Muhan (Face of the Morning) into a play and plans to stage it soon.

Did You Know That 8 Out Of 10 Top Safest Cars Are Indian!