Did You Know That 8 Out Of 10 Top Safest Cars Are Indian! 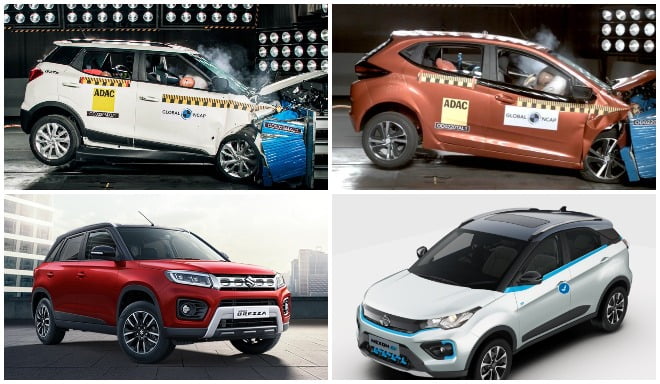 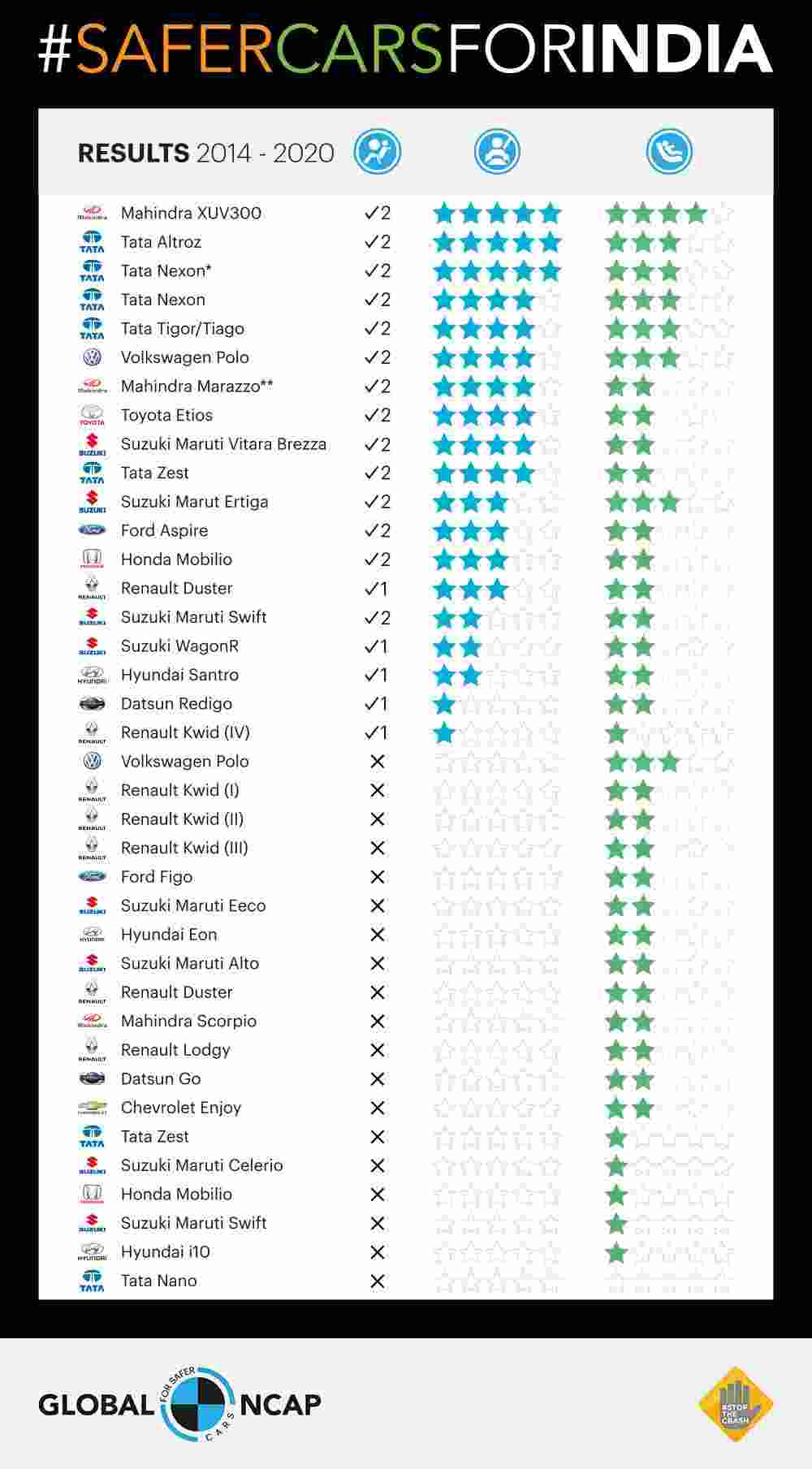 Here’s a smashing win for ‘Atmanirbhar Bharat’ — a staggering 80 per cent of the top safest cars sold in the country are made in India.

This might, however, come as a surprise for auto enthusiasts who are aware of the criticism associated with Indian carmakers, especially when it comes to safety. Do note that the majority of cars have not been tested in the Global NCAP assessments on which this study is made. 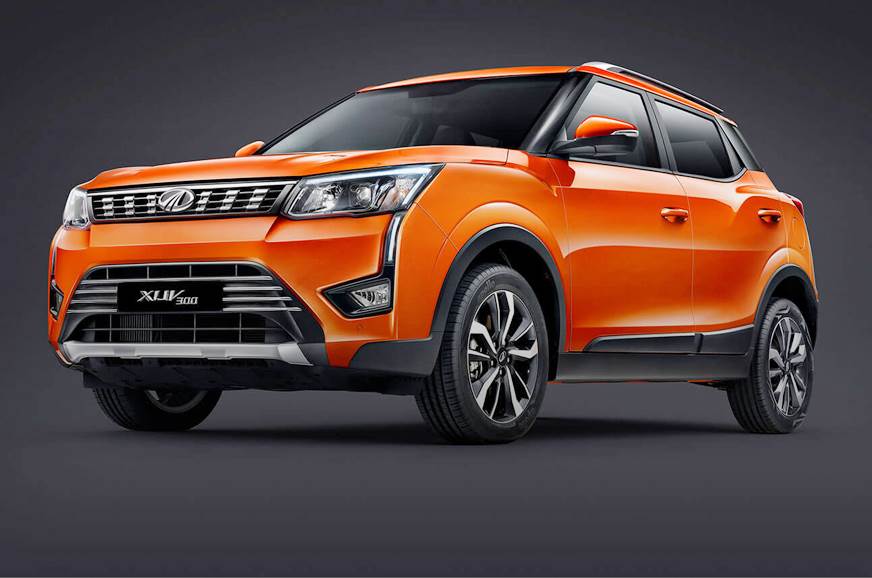 The safest car sold in India currently is Mahindra XUV300. Tata heads the chart with 5 cars in the top ten with Nexon and Altroz getting 5 stars. Maruti has one vehicle – Vitarra Brezza in the list.

Volkswagen Polo (4 stars) and Toyota Etios (4 stars) are the only non-Indian cars in the top 10 list. 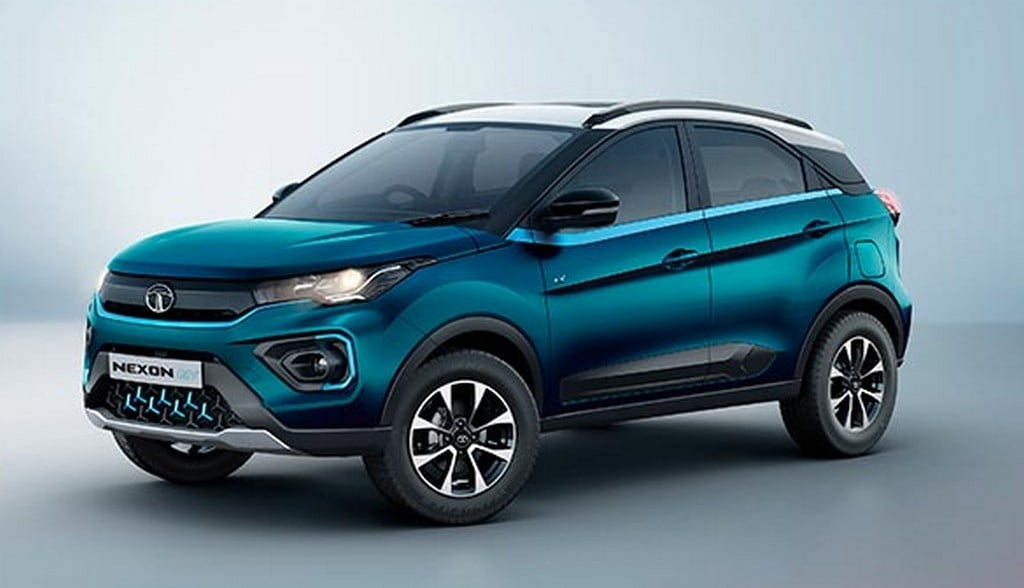 Are Foreign Made Cars Unsafe?

No, it is difficult to say. Many cars have not been tested. Some Hyundai and Ford models come with 6 airbags while Toyota Yaris comes with 7 airbags. It is likely that these cars will score well on the safety tests, but it will be known only when it is mandatory to carry out the new safety tests here.

One Arrested For Murder Over Sorcery Suspicion In Odisha’s Malkangiri

Fuel Prices On Fire: Is Electric Car Better Option For…