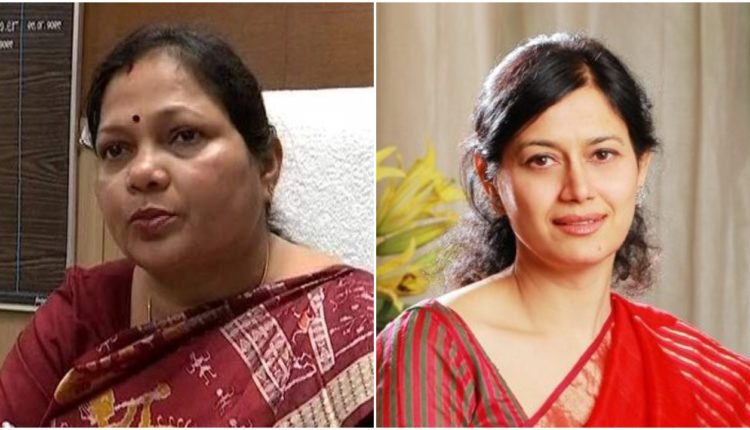 Bhubaneswar: The State Commission for Women (SCW) on Tuesday issued fresh summons to managing director (MD) of the Odisha Television Ltd (OTV) Jagi Mangat Panda, asking her to reappear before it on October 1 for a hearing on the alleged gang rape of a minor girl.

Talking to the media, SCW chairperson Minati Behera said that the OTV MD had appeared before the commission on Monday for the hearing on the case. Panda, however, left the office soon after submitting the documents pertaining to the case as she had to attend to urgent work. The commission has issued fresh summons to her to reappear for the hearing at 11 am on October 1, she added.

Panda, on the other, said she had reached the commission’s office well before time but was not attended by anyone for any kind of inquiry. Following which, she left having had to attend other meetings.

On the three policemen, who are allegedly involved in the case, Behera said that police will give a clarification on this matter.

She also said that the Bhubaneswar DCP in a letter to the commission had sought a three-week time to submit the investigation report.

However, the chairperson dodged a question on whether the commission would summon the three policemen through the DCP.

Dengue May Provide Some Immunity Against COVID-19: Study