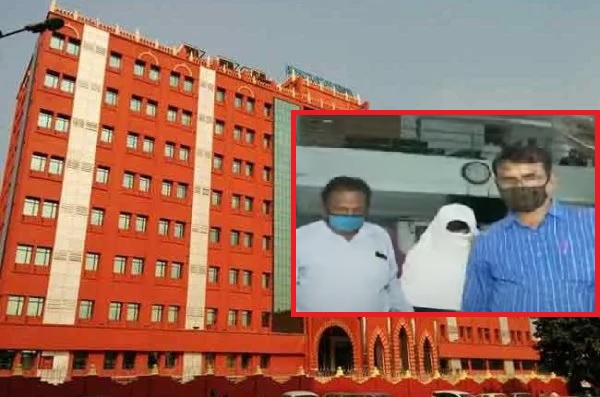 Bhubaneswar: The Crime Branch (CB) has submitted the final chargesheet against the four accused in the gangrape of a minor girl under Infocity police limits in Bhubaneswar in April 2020.

The state investigating agency submitted the chargesheet in a sealed cover to the Orissa High Court.

According to reports, the chargesheet was filed against the four accused under Section 6 of the Protection of Children from Sexual Offences (POCSO) Act, 2012 read with Section 376 DA, 376(2) N, 506, 34 of the Indian Penal Code (IPC). The four accused were arrested in December 2020.

It is pertinent to mention here that the victim’s mother had lodged a complaint with the Odisha State Commission for Protection of Child Rights (OSCPCR) in October 2020, accusing the managing director (MD) of a private regional news channel of not taking action against the culprits, who were employees of the company.

She further alleged that the MD pressured her not to proceed further in the case and was trying to suppress the incident.

The girl was gangraped allegedly by the employees of the private news channel during the COVID lockdown.

Besides the four, nobody else has been made accused in the case. All the status reports submitted by the Crime Branch are ordered to be kept in the High Court Registry and cannot be taken out without permission.

However, the victim or her family may take further steps as per the law.