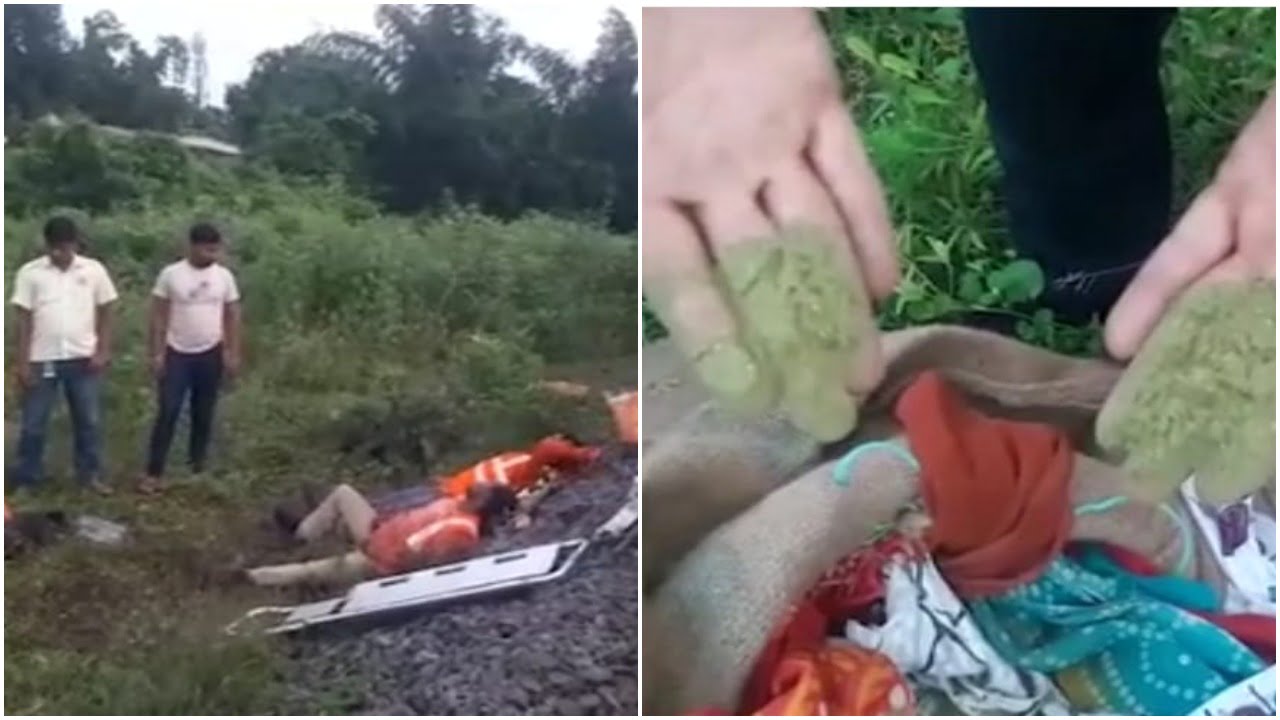 Dhenkanal: Four gangmen on night patrolling were injured when ganja (dry cannabis) sacks being illegally transported in Sambalpur-Howrah Express were allegedly thrown out of the moving train between Dhenkanal and Shyamacharanpur station in the early hours of Sunday.

The injured, identified as Dinesh Swain, Jayprakash Panigarahi, Biranchi Mahapatra and Rajesh Pal, sustained leg injuries. They were rushed to the district headquarters hospital for treatment.

Over one quintal of ganja was found in those sacks. Railway Police Force have seized the sacks and further probe is on.