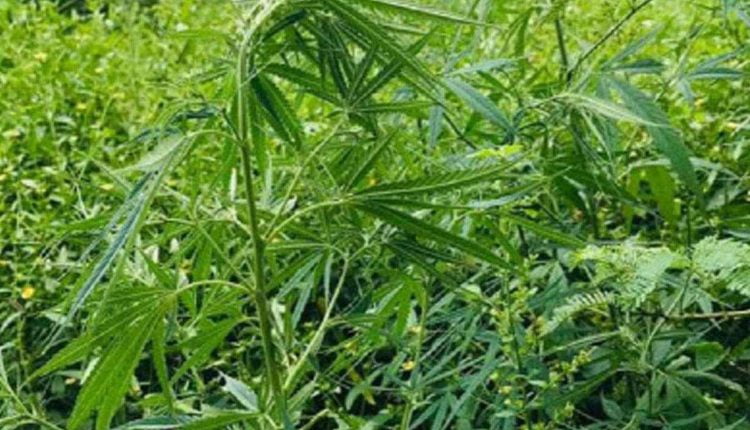 Malkangiri: As police intensifies crackdown on ganja smuggling in different districts of the state, the peddlers too have found out bizarre ways to trick the cops.

In the recent seizure of one quintal ganja from Balimela area of Odisha’s Malkangiri district, the smugglers had used ‘Police Escort’ sticker and a blue beacon on the vehicle to smuggle ganja.

According to reports, police had on January 8 night intercepted the SUV near Nakamamudi Chhak. Soon after, some occupants of the vehicle fled the spot while three accused were present in the SUV.

Police seized the ganja packed in four sacks which was being smuggled to Bihar from Chitrakonda, police said.