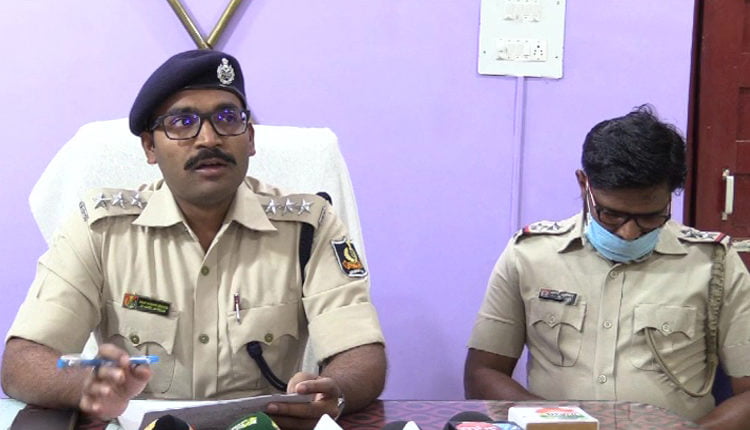 “A case under the Narcotic Drugs and Psychotropic Substances (NDPS) Act was registered against them in 2020. After a thorough investigation, we decided to freeze their bank accounts,” said Jeypore Sub-Divisional Police Officer (SDPO) Arup Abhisek.

According to sources, Panigrahi and Nikiri had deposited Rs 21.8 lakh, and Rs 67.68 lakh respectively in their accounts.

Notably, the Excise department officials had seized around nine quintals of ganja (dry cannabis) from Jeypore in August 2020. Four persons, including Panigrahi and Nikiri, were arrested, and a Bolero jeep and Rs 3 lakh were seized from their possession.

Lightning & Rain To Hit 3 Odisha Districts For Next 3 Hours

Cops Nab Home Guard, 2 Others For Ganja Smuggling In…