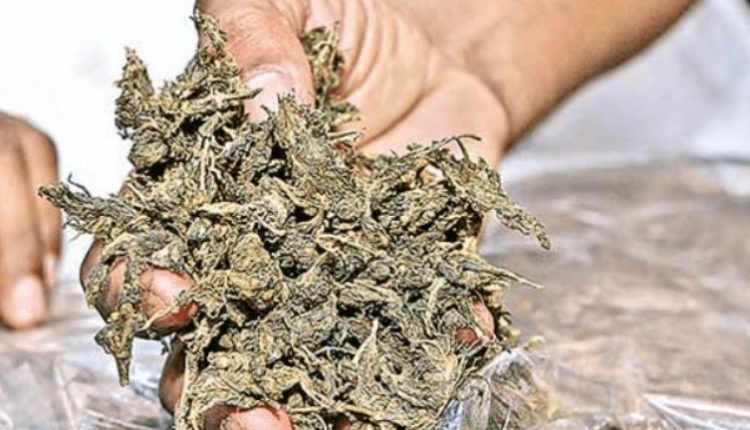 Bhubaneswar: Five people were arrested and a huge quantity of ganja was seized from them by the police at Aiginia in Bhubaneswar, reports said on Wednesday.

Acting on a tip-off, a team of police personnel stepped up patrolling in Aiginia and its nearby areas under the jurisdiction of Khandagiri police station.

During the operation, the police team intercepted a car and found the contraband concealed in a secret chamber in the vehicle.

Five persons who were travelling in the vehicle have been arrested for illegally transporting the ganja which weighed more than one quintal. With this, the police claimed to have busted a major smuggling racket.

The accused reportedly told the police that they used the luxury vehicle to transport the consignment in order to mislead the police and excise sleuths.

The estimated value of the seized contraband was stated to be around Rs seven lakh. The police have also seized the car and a gun.

The accused were transporting the ganja from Kandhamal district,  police said, adding that further investigation was in progress to track others involved in the racket.