Ganja Worth Over Rs 50 Lakh Seized In Odisha’s Koraput 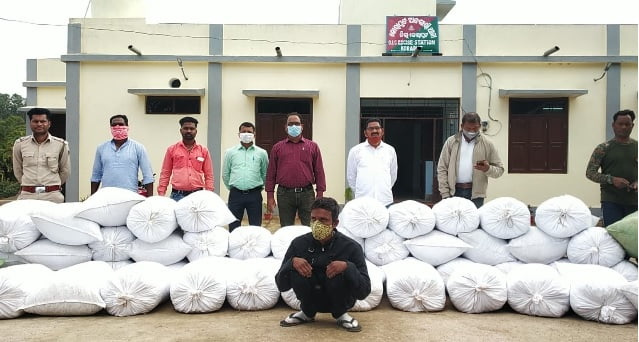 Koraput: In a major seizure of narcotics, Excise officials have seized ganja worth more than Rs 50 lakh from a truck transporting the contraband in the district on Friday.

On the direction of Manoj Kumar Sethi, Excise Superintendent, Koraput, a team of officials led by Excise Inspector Pramod Kumar Banua carried out checking of vehicles going through Mendhaguda.

On suspicion, the team stopped a truck carrying vegetables and checked the contents. During search, a huge quantity of ganja was found packed inside polythene sacks under the vegetables.

The ganja was seized and weighed in presence of Koraput Magistrate Tapan Kumar Nayak. The seized ganja was found to weigh 10.29 quintal.

The cost of seized ganja was estimated to be Rs 51.45 lakh, the Excise inspector said adding that truck driver Sanjay Khosla has been arrested.

Importance Of Writing Skills in English Language for Everyone