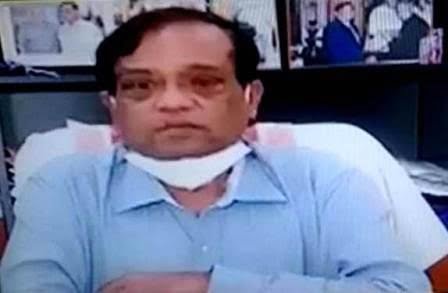 Bhubaneswar: The exact cause of the renewed surge of COVID-19 cases in Odisha will be known only after genome sequencing, the Bhubaneswar-based Institute of Life Sciences (ILS) said on Saturday.

ILS Director Dr Ajay Parida told the media that till date, there has been no report on the detection of the new strain from Punjab in Odisha. But it cannot be said as being confirmed until the genome sequencing report is available, he added.

“The genome sequencing for the month of December last year was held in Pune. Now the genome sequencing of 5 per cent samples of non-resident Odias and the people residing in Odisha collected in December last year is being tested at ILS, Bhubaneswar. We are expecting that the report will be available in two days after which we will be able to assess the situation in the state,” Parida informed.

Google’s Hindi Translation Of This English Word Will Have You In Splits!