Google’s Hindi Translation Of This English Word Will Have You In Splits! 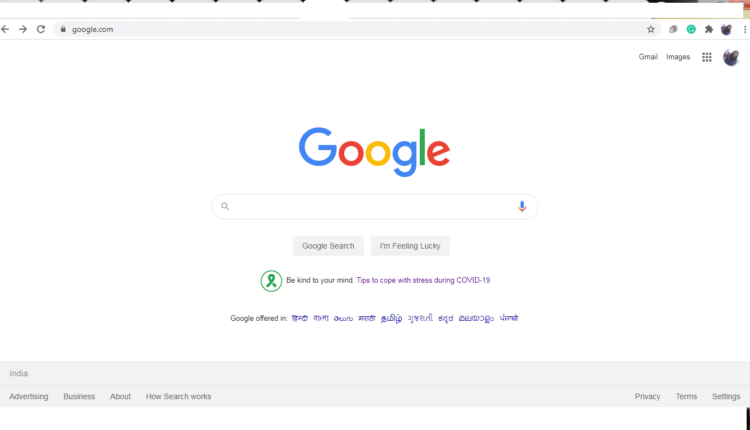 Hold your stomach tight and keep a glass of water ready. Because you’re just going to laugh till tears flow from your eyes!

Google says the Hindi word for “unworried” is “avivaahit” in Hindi, which means “unmarried”.

Merriam Webster dictionary defines the actual meaning of unworried as “not worried” or “not afflicted with mental distress or agitation.”

Needless to say, Twitterati had a field day, reported The Indian Express. “Google understood that unworried are those who are unmarried. Google is wise,” wrote a user.

“Once you Google ‘Unworried’ in Hindi, the married people become more worried, as in India, it’s not easy to get out of marriage, even if there are major differences.”

Soon after the Hindi translation went viral, people wanted to see what more Google had in store for them, so they started translating the word in other languages, like Urdu and Marathi. They were not disappointed because they were in for more amusement. In Urdu, the word “unworried” translated to “ghair-shadi-shuda”, also meaning “unmarried”, a Twitter user said.

In Marathi too, the word translated to“avivaahit”.

When translated to Tamil, the result was no different.

But here is the damp squib. Google has rectified the translations and added the correct meaning since then.