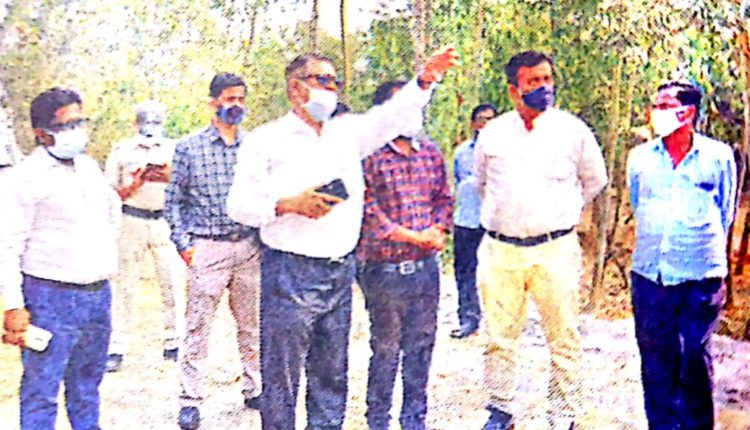 Cuttack: Plans are afoot for an eco-tourism facility near the Mahanadi, on the outskirts of Cuttack city, replete with greens and two overlooking mountains.

Collector Bhabani Shankar Chaya informed that the administration has identified 20 acre at Kyalapada panchayat at Nuapatna. “A ropeway will be built at the spot to allow people to enjoy the spectacular view of the river, which will hav a dedicate boating facility. It will also have a butterfly park. Cottages will be erected to accommodate at least 15 families at one time,” he said.

The collector further said that Rs 2 crore has been allocated for the purpose and the work is expected to be completed in six months.

The road connecting the spot, which is about 42 km from Badambadi bus terminal and a few km away from 16th century Dhabaleswar temple, will also be developed, he added.