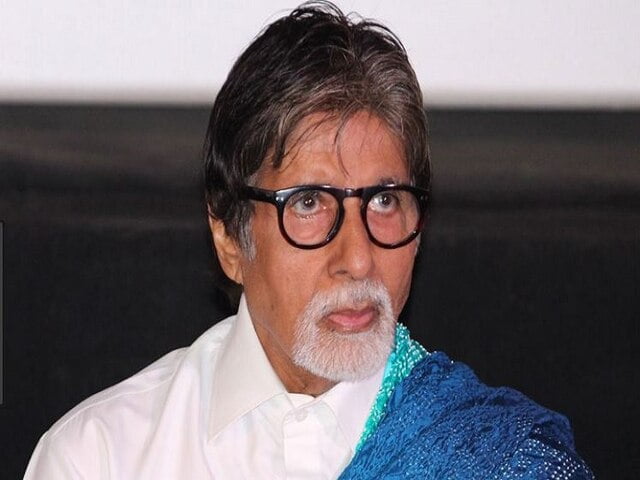 Mumbai: Bollywood veteran Amitabh Bachchan is set to undergo a surgery due to an undisclosed “medical condition”.

Sharing an update on his health in a blog entry on Saturday, the 78-year-old actor posted, “Medical condition… Surgery… Can’t write”. He, however, didn’t reveal if the medical procedure is complete as of now.

Within no time, his fans on social media started wishing the actor a speedy recovery.

The actor was busy with the shooting of ‘Mayday’, co-starring Ajay Devgn and Rakul Preet Singh, when he reportedly fell ill, NDTV reported.

His upcoming films include Ayan Mukerji’s ‘Brahmastra’, co-starring Alia Bhatt and Ranbir Kapoor, and ‘Chehre’ alongside Emraan Hashmi. He will also be seen in the sports drama ‘Jhund’.