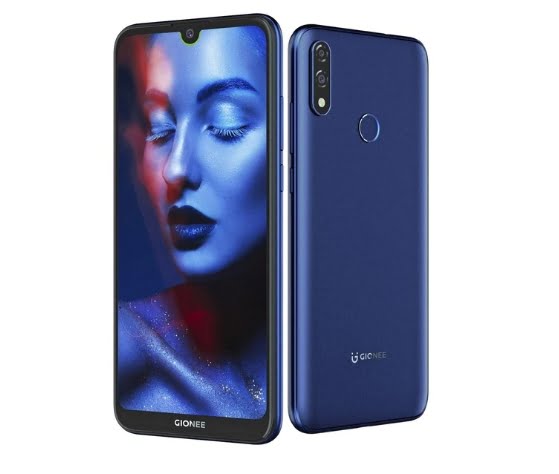 Gionee on Thursday launched a new budget smartphone Gionee F9 Plus for Rs 7,690 in India.

Gionee is available on most e-commerce sites and in 42,000 retail outlets as well.

Along with the Gionee F9 Plus, the company also unveiled its GBuddy range of accessories such as wireless headphones, wired headphones, and power banks for India. The prices will be revealed later.

Recently, Gionee launched two new smartphones in China – M11 and M11S. Both the phones come with 2.5D glass panels on front and back. The phones have 6 GB RAM and 128 GB storage.